Opinion: Racists count on us to turn a blind eye. Here's how to counter that 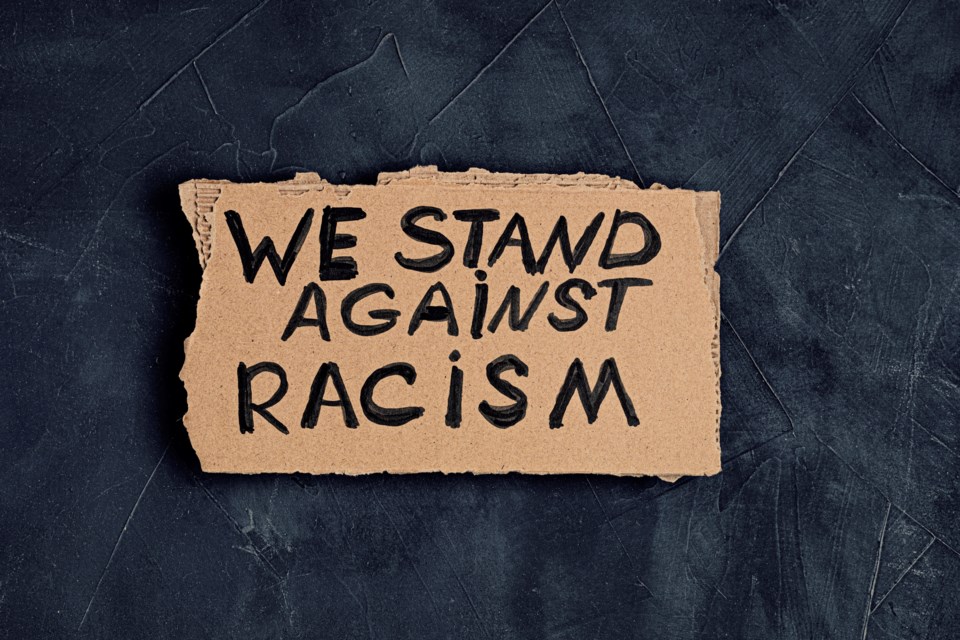 Over the last few months, Asian women have been sharing stories with me about being subjected to racial slurs on public transportation.

One told me that what hurt her more than the verbal abuse was the studied disinterest of other passengers. Also, during this past year I’ve heard from people who may have potentially exposed themselves to COVID-19 because they could not bring themselves to make a scene in a restaurant and grocery store. We’ve been deeply socialized not to meddle in other people’s business, particularly strangers.

Maybe, like me, you learned manners as a young child by being shamed for acting on your curiosity and blurting out what might have been considered impolite questions. We remember that shame as adults, and as adults, we worry we might be labeled a “Karen” or shunned or get our cars keyed.

We’ve come to understand that it is normal to take offense if someone sticks their nose in what we think is our business. Hence, the shocking amount of video footage that shows people physically or verbally abusing staff or fellow customers for asking them to follow pandemic protocols. Unfortunately, our profound discomfort at the thought of embarrassing others may have left us ill-equipped to protect each other during a pandemic or to practise anti-racism effectively.

People who behave in racist and other anti-social ways in public are counting on the rest of us to turn a blind eye. That’s how they get away with it. It may be time to re-examine the centrality of the notion that minding our own business is a virtue. But, having been raised to do just that, it means learning a whole new way of behaving in public. Here’s what I’m going to start doing:

This will be new for me and I’ll probably make some mistakes. But I am confident that there are many others who want to learn how not to be a bystander. We can teach each other how to stop minding our own business – because anti-racism is everyone’s business.

Janet Routledge is the MLA for Burnaby North.