Opinion: Too many questions about border reopening as U.S. vaccination rates crater 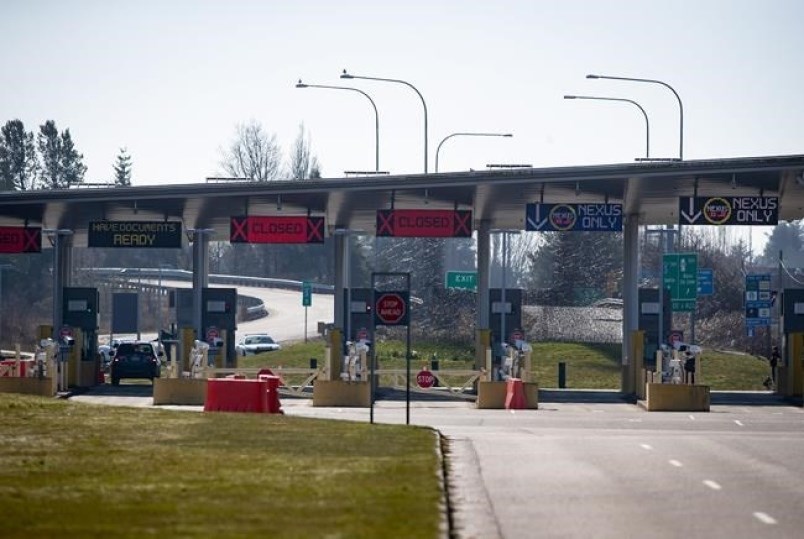 The long-closed Canada-U.S. land border will finally reopen Aug. 9, but any reopening carries with it a number of unanswered questions.

Chief among them is just how many Americans will be allowed to once again visit Canada given their stalled vaccination efforts?

Canada said Monday it will require visitors from the U.S. to be fully vaccinated, but the rate of immunization in that country has slowed down significantly.

While the full vaccination rate for both countries hovers around 50 per cent of the population, Canada’s second-dose vaccinations continue to grow while the U.S. has essentially flat-lined for both first and second doses for more than a month.

For example, Massachusetts is a state with one of the highest vaccination rates in the country (71.6% for first doses and 63% for second doses). However, it has taken more than six weeks for it to boost its numbers by 10 percentage points.

Many American states have low vaccination rates and they are not growing to any significant degree, as so much of the population south of the border appears to have turned their backs on vaccines.

Take Missouri, for example. Its first dose rate is just 46.3% and its second-dose rate is 40 per cent. Those numbers have barely moved for a month now and it took almost three months for those rates to grow by 10 percentage points.

It gets worse: Missouri has more than three dozen individual counties with vaccination rates of below 30 per cent. There are many states where only urban centres have any notable vaccination numbers.

By contrast, B.C.’s second-dose rate has been growing by about eight percentage points a week. You read that right: a week.

All of this means that many millions of Americans – perhaps as much as 40 per cent of the Americans – will simply be ineligible when it comes to crossing the border into Canada when it finally opens.

As a result, the amount of border crossings we will see will likely fall far short of pre-pandemic levels. For example, in December 2019, more than 700,000 motor vehicles with U.S. licence plates crossed into Canada.

When the border closed in March 2020, monthly crossings dropped to 150,000 a month on average and almost all of those involved people considered essential service workers (primarily commercial truck operators and health-care professionals).

When the border reopens, the number of Americans crossing into Canada will undoubtedly increase, but given the widespread low rate of vaccination in the U.S., that number will likely not be as high as many in the tourism sector would like it to be.

Another big question is how many fully vaccinated Canadians – we should be at around 75 per cent by mid-August – will desire to travel to a country that appears to spiraling downward when it comes to containing the coronavirus.

Opening the border cannot come soon enough for many people. However, any reopening will be a lot more complicated than many people realize.

Opinion: Investigation into B.C. heat deaths needs answers because it's likely to happen again
Jul 12, 2021 7:52 AM