Viewpoint: A different season of remembrance

This season of remembrance is different from what we’re used to. In normal times, we’d have made our plans to be together – coats adorned with poppies – at the memorials that dot our towns and cities.
Nov 10, 2020 7:00 AM By: Lawrence Macaulay 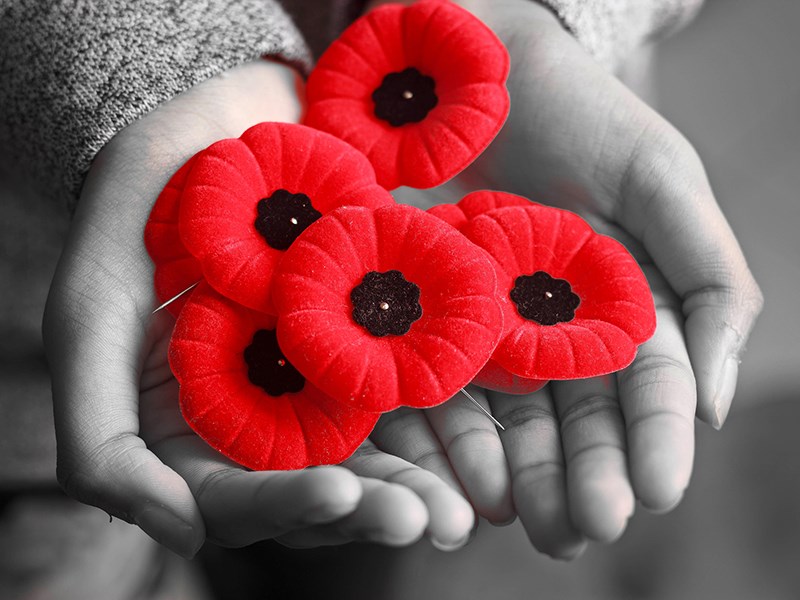 This season of remembrance is different from what we’re used to.

In normal times, we’d have made our plans to be together – coats adorned with poppies – at the memorials that dot our towns and cities.

In Ottawa, that would mean crowds that reach into the tens of thousands, shutting down a major part of the downtown. In small communities across the country, those moments of silence are more personal – stone monuments etched with the century’s old names of fallen sons; ceremonies attended by the stoic families of the fathers, mothers, sons and daughters we lost in Afghanistan.

Old men with canes; young women and men with their medals. A trumpet plays, and then it’s quiet. For two minutes, we stand together in silence in an act of solemn reflection.

It’s what every Canadian should do on Remembrance Day.

But not this year.

With large public gatherings on hold, there will be no traditional Remembrance Day ceremonies in 2020.

Royal Canadian Legion is still holding its annual service in Ottawa, but rather than coming together by the thousands at the National War Memorial, we’re asking you to watch from home.

In lieu of the local event you might usually attend, you can watch this one on television or Facebook Live, and – with millions of other Canadians – observe those two minutes of silence at 11 am.

I also hope you’ll support the annual Poppy Campaign by donating to your local Legion Branch, and wearing a poppy in the days leading up to November 11. Royal Canadian Legion has all the details about where and how you can get a poppy this year at legion.ca.

And at veterans.gc.ca, Veterans Affairs Canada has Veterans’ Week learning resources, links to podcasts about those who served in the Second World War, and information about what you can do to remember our fallen and our veterans from home this year.

We can’t be together, but that doesn’t mean we won’t remember.

We’ll remember the Canadians and Newfoundlanders who rushed out of a muddy trench on the Western Front and never returned.

We’ll remember those who liberated Europe from Nazi occupation, or survived the harshest of conditions in a Japanese prisoner of war camp. We’ll promise to pass on the stories of the men and women we’re lucky to still have with us.

We will remember the Canadians who have stepped forward to serve in times of war and peace with our flag on their shoulder, from the hills of Korea to the mountains of Afghanistan and beyond.

And we will thank those who continue to wear the uniform today, in training and on operations from the open seas to our long-term care homes right here in Canada.

For more than 150 years, they have represented the best of us. Theirs is a legacy of service and sacrifice that we could all do well to take on at a time like this.

It will look different, but we will remember them.