Viewpoint: Should the 2020 World Series have an asterisk?

Shortened season, players isolated, no fans in the stands; the 2020 Major League Baseball (MLB) season was an interesting one to say the least. Some players were out of rhythm, others were having career years.
Nov 21, 2020 12:00 PM By: Nic Colasanto 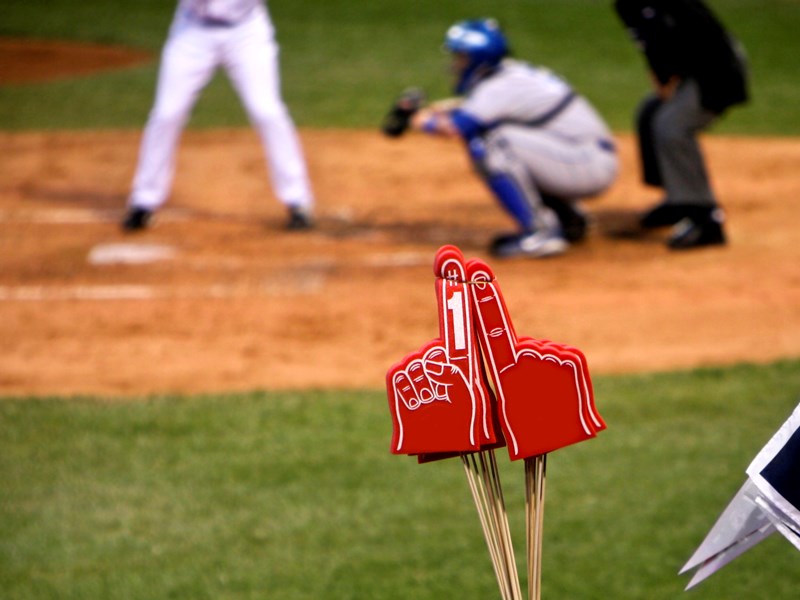 Shortened season, players isolated, no fans in the stands; the 2020 Major League Baseball (MLB) season was an interesting one to say the least. Some players were out of rhythm, others were having career years.

Obviously, COVID-19 had a massive impact on the game, affecting how everybody played. So in that case, should we consider this year’s World Series winner a legitimate champion?

The Los Angeles Dodgers beat the Tampa Bay Rays to win the series in six games. This was the third time in the past four seasons the Dodgers had made it to the World Series, this being their first victory.

Dodgers’ shortstop Corey Seager won the World Series Most Valuable Player Award. He hit for a .400 batting average with home runs in games two and four, also having four doubles, a stolen base, seven runs scored, and five runs batted in. His performance was outstanding; without it there is a very high chance they would have fallen short to the Rays.

A case could be made that Seager is the heart of the Dodgers, as he is consistently one of their best hitters, a solid defender, a great teammate, and a crowd favourite.

Just like any other year, the winning team received the Commissioner’s Trophy, and will get their rings, but did they get the true feeling of winning a World Series? Surely the Dodgers and their fanbase would think so, along with many other players and fans. However, many in the baseball community would think otherwise.

In March on ESPN New York’s The Michael Kay Show, Mariano Rivera said: “I don’t think you can play a 60-game season and call yourself a champion.”

Rivera is viewed as the greatest closer of all time, having the record for most saves all time to go along with five championship rings, all as a New York Yankee.

“Anything can happen in 60 games,” added Rivera. “I don’t think it’s enough. People don’t play on all cylinders, the whole teams are different.”

Both sides of the argument have good points. Dodgers outfielder Joc Pederson was clear about his stance on the subject.

“When it becomes playoff time, those games are going to be just as intense. It’s a tough question, but the winner this year [who] has a World Series ring, there shouldn’t be an asterisk by it,” said Pederson at the beginning of the season in a pregame interview on fan site Dodger Blue. “They’re not cheating their way to get there, you know what I mean? We’re playing under the rules that were given to us and amount of games that were allowed. That’s out of our control. Let the best team win, I guess.”

This season was cut down from 162 games, to a mere 60. That is just six games over a third of a normal season. Yes, the Dodgers were the best team over the 60 games, but no one can knowingly say they would have kept that going for another 102.

Usually by the end of a season, players are burnt out and tired. This year, however, with the shortened season, some players were finally just starting to feel like they were getting hot, making postseason competition even tougher.

Due to COVID-19, this postseason had multiple factors making it more difficult: having cardboard cutouts instead of fans, players in a bubble, and the most drastic change, allowing 16 teams in (compared to the usual 10). This forced the format to change, including eight best-of-three wild card series, instead of the normal two wild card games.

The 2020 MLB season will count as legitimate. It has been played, the Dodgers will get their rings, and nobody cheated.

This was a very different season, but it did not give an advantage to anybody; everyone played with the same rules. However, MLB cannot stop fans, players, or anybody else from placing their own imaginary asterisk next to the 2020 World Series champions, Los Angeles Dodgers.

Nic Colasanto is a grade 12 student at Brooks Secondary School in Powell River.