Viewpoint: The cautionary tale south of us

What is going on with the country just south of us? The situation is like watching an older sibling seriously mess up everything with horrible life choices.
Dec 14, 2020 11:00 AM By: Robert Skender 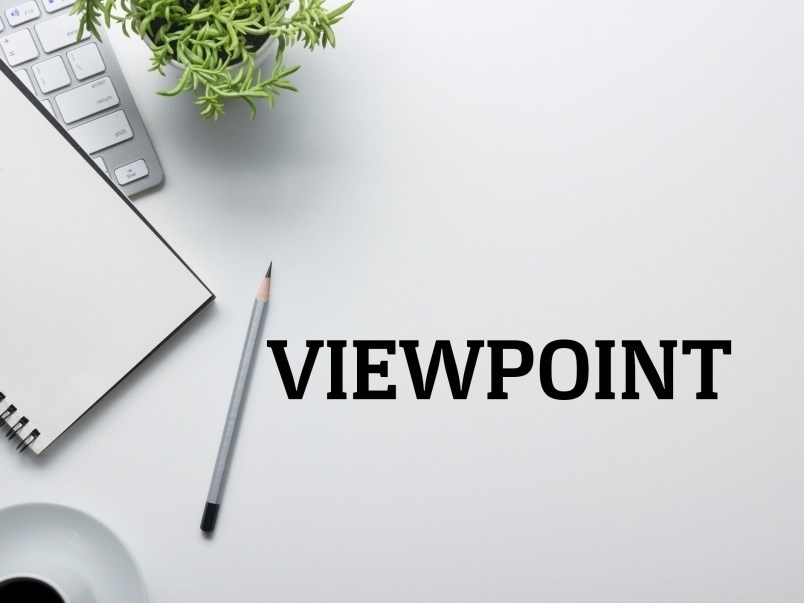 What is going on with the country just south of us?

The situation is like watching an older sibling seriously mess up everything with horrible life choices. However, as the younger sibling, all you can do is watch and cringe as you worry for their mental well-being.

The Canada-United States separation is the longest international border in the world between two countries. Right now, owing to the global pandemic, Canada has flipped its shingle to the side which says “closed.”

Yes, the business of life still flows through the border like life-giving blood through the veins of a human body. Still, things are different at the present moment.

The unprecedented closed border gives us an opportunity to be slightly detached from events otherwise so close geographically. Canadians can look with perspective from a close distance. With wide eyes, raised eyebrows and a slightly open mouth, but still with perspective.

President Donald Trump has a large section of the population, millions and millions, in the United States firmly believing the bizarre fictional narratives he whimsically makes up. Totally separated from reality, the fading president is preaching a dangerous cocktail of conspiracy theory and self-serving lies, intended to continuously self-aggrandize and profit materially.

Why are millions of people in America, who are not different from you and me, willing to believe blatant and dangerous lies about everything so central to daily life?

Right now the world seems unusually dangerous and confusing. Many current events, such as the COVID-19 virus, can be explained by science. Science involves finding evidence, and meticulously observing and experimenting to uncover fundamental laws, also known as: the truth of any situation.

Science involves some heaving lifting mentally. It’s hard and not always instant. We live in a “drive through” culture. It doesn’t matter if it has nutrients or vitamins, it just has to be fast and at least resemble something eatable.

Our brains need to understand our bewildering environment. That’s how we are programmed from millions of years of behavioural evolution. Events change daily and feel like they are increasingly incomprehensible, but we need to understand.

Well, that’s where nefarious characters, usually politicians, such as Trump enter the picture. Through a cocktail of conspiracy theories, simplifications of complicated things, and blatant lies, he gives people a picture of reality which is easy to grasp and reassuring in a twisted way.

Throughout the history of humanity, there have been examples of opportunist leaders with dark intentions leading populations astray. Our need for explanations and reassurance takes priority over truth or justice. If we don’t learn, we repeat and continue the collective despair.

As Canadians, we have an opportunity to learn from observing the chaotic scenario just south.

The truth and best way usually isn’t the easiest path. Science involves patience, tenacity and inquisitiveness mixed with a little faith in ourselves: Canadian values.

We can learn from the cautionary tale that is America presently. Brighter days are ahead if we do.