Viewpoint: Time for our province to fulfill transit promise 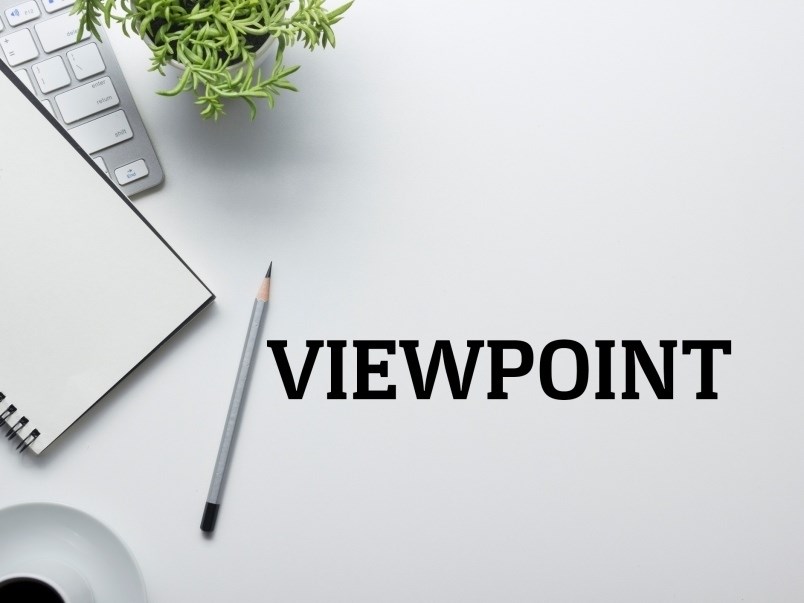 Intercity bus service in BC has been contracting now for some time. After 25 years of operation, Malaspina Coach Lines ended its daily return service from Powell River to Vancouver in 2015 due to unsustainable operating losses. The same thing happened with Greyhound service in BC in 2018. Passenger transportation in the intercity and rural markets has fallen victim to the automobile. This shift has left many people with no public transportation to and from their communities.

It has become extremely challenging to operate any bus service without government funding and support. About half of the cost of BC Transit service is met by contributions from the province while local funding covers the rest. Only about 20 per cent of the cost is met by farebox revenue while local governments cover the balance.

In many communities, BC Transit has created systems to bridge the gaps left by private companies abandoning service areas. Since its inception in 1979, the number of BC Transit systems has grown from 13 to 83. It is now possible to ride BC Transit between Hope and Vancouver. In the Okanagan a BC Transit trip is possible between Vernon and Princeton.

When Greyhound shut down service in northern BC, the province stepped up through BC Transit to set up BC Bus North connecting Prince George to Prince Rupert, Valemount and Fort Nelson. It is long overdue for the province to step up and find a solution to the loss of Malaspina Coaches Lines five years ago. This would be a minor undertaking compared to what has been done in other areas of the province. There is only a short gap in the BC Transit network on the northern Lower Sunshine Coast.

Transportation plans and BC Transit “Future Plans” in the all Sunshine Coast communities highlight the need for increasing the transit share of transportation and reducing the dominance of car travel. Local government on the upper Sunshine Coast is particularly concerned about having a reliable service between Powell River and Vancouver.

In the just concluded provincial election the NDP promised to make BC Ferries coordinate with BC Transit and Translink to align scheduling and provide a more seamless passenger experience.

The platform also committed an NDP government to expanding transit options for people in growing areas of the province.

As a Powell River resident, I find myself asking why we are not being afforded the same transit options as other residents of BC. The time for a coordinated BC Transit/BC Ferries public passenger transportation service between Powell River and Vancouver is now.

With a number of local governments, two regional transit systems and BC Ferries in the mix, this will not be an easy task. It will require the dedicated involvement of our provincial leaders.

Our shiny new NDP government should step up to the plate now. Over to you, Mr. Simons.