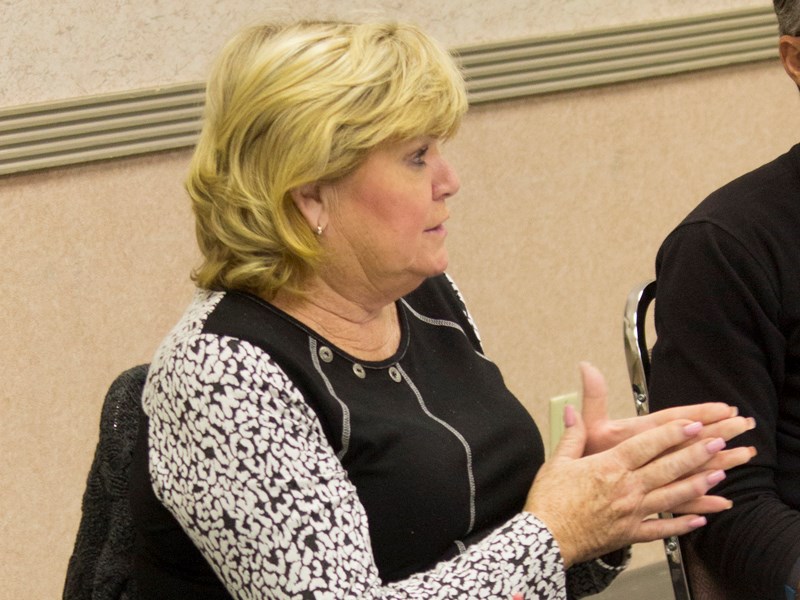 PROVIDING HOMES: City of Powell River may have to change the approach to its housing problem, according to city councillor Maggie Hathaway. Chris Bolster photo

Powell River’s housing shortage has been identified as the region’s largest social problem, but solving it may require a strategic change, according to city councillor Maggie Hathaway.

During a presentation to regional governments at a forum on September 21, social development consultant Christien Kaaij said average rent in Powell River has increased to the point where if someone is able to pull together a mortgage down payment, it is less expensive per month to buy a home than to rent one.

Hathaway said the biggest concern is how the region will address the housing question.

Up until now, the city’s strategy focused on providing city-owned vacant parcels of land to housing non-profits such as Iris Housing Society and Life Cycle Housing Society, so they can apply to provincial Crown corporation BC Housing for construction grants.

Hathaway said the city’s strategy is not keeping pace with demand and the city may have to take a more hands-on approach. Iris recently folded, leaving Lifecycle and Inclusion Powell River to address the problem.

“We might have to look at the city doing something,” said Hathaway. “I didn't want to have to go down that road, but we may have to.”

Larger cities such as Vancouver have built social housing, but it is something that may be too large for Powell River to tackle on its own, said Lifecycle president Pat Christie.

"I don't know who's going to do it," said Christie. "Small societies can't do it all on their own.”

Christie is suggesting that organizations work more collaboratively and that not enough housing is being built for people who really need it.

"We have a lot of people living in our midst who struggle with developmental problems and are poor because wages are low,” said Christie. “Those are the people we are not building housing for, though they are the people we say we're concerned about.”

Support from the federal government collapsed years ago and even though the new provincial government recently made promises to provide more funds for affordable housing, it could be years before any of it finds its way to Powell River, said Christie.

Originally, plans were to provide 27 units but newer designs may create closer to 40.

"It's affordable housing for anyone in the community who needs that kind of extra support," said Tipton. "It's not specifically for our clientele, but for anyone who meets the [Canada Mortgage and Housing Corporation] eligibility requirements on maximum income."

Tipton said BC Housing is responsibly for construction and Inclusion will manage the building.

Rent for the units is required to be at least 10 per cent under market value.