City to draft bylaw for intensive residential planning for smaller homes
Jan 3, 2018 8:00 AM By: David Brindle 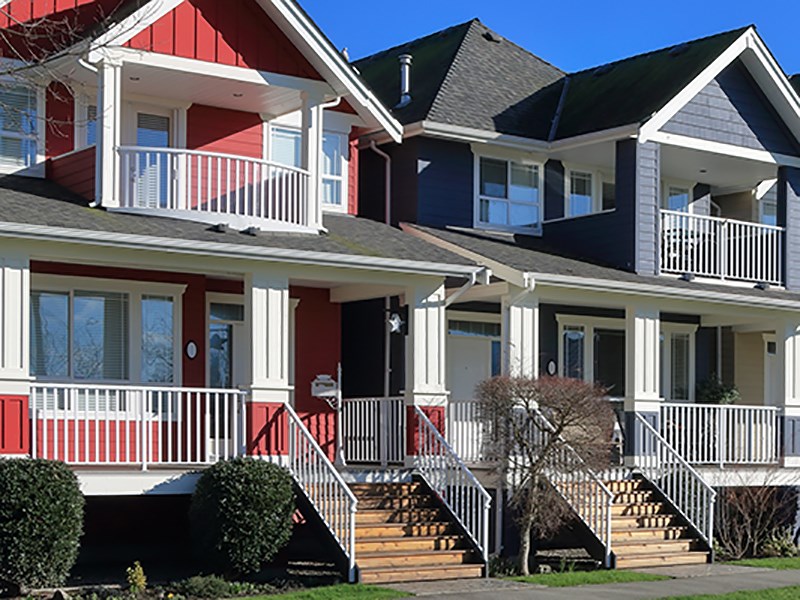 TINY HOMES: City of Powell River council has instructed staff to draft a bylaw that would allow two smaller houses to built on one standard residential lot. Contributed photo

Now that City of Powell River has approved carriage houses, it is considering the next idea for housing sustainability by creating a new residential lot designation.

At the December 19 committee of the whole meeting, council heard a staff recommendation to review and revamp the city’s out-of-date bylaw to one that allows intensive residential planning, commonly referred to as infill development.

“Intensive residential is a way to create higher density and greater affordability as planning options in Powell River,” said landscape architect and land-use planner Alison Mewett, who regularly consults with the city.

Different from the carriage house concept, which is now allowed in most neighbourhoods in Powell River, an example of the intensive residential or infill development model is to divide a single lot in half and build two houses with two homeowners.

Reducing the footprint of a typical, oversized property in Westview with a 1,200- to 1,500-square-foot home would provide multiple advantages for the city’s future sustainability aspirations.

“Our lots are unsustainable,” said the city’s director of planning services Tom Knight. “We create huge lots and we create them in such a way that they're usually wider than they are deep. It means you're having your typical wide house with a two-car garage that eats up a lot of land.”

Opportunities exist for new zoning with infill development, according to Knight, and an alternative to new residential subdivisions that are currently being built in Powell River.

The single-family home is the building block for residential development, according to Mewett, and Powell River’s lots are 60 percent larger and frontages are double the North American average.

Infill development would also impact tax revenue for the city.

Councillor CaroleAnn Leishman, chair for the city’s sustainability committee, said there could be more tax revenue resulting from infill development by putting two houses on a lot that previously had one.

“You're actually subdividing and selling off or building a separate house that will be separately taxable,” said Leishman. “It probably is a reliable source of tax revenue.”

Mewett laid out a plan for a review of the zoning bylaw for infill development, including determining correct locations, maximum house footprints, lot sizes, best use of infrastructure and setting appropriate zoning bylaw parameters.

Council has directed city staff to draft a zoning bylaw that would deal specifically with intensive residential, or infill, development.

If council approves the draft, Knight said he thinks the process would be much faster than the carriage-house zoning, which dragged on.