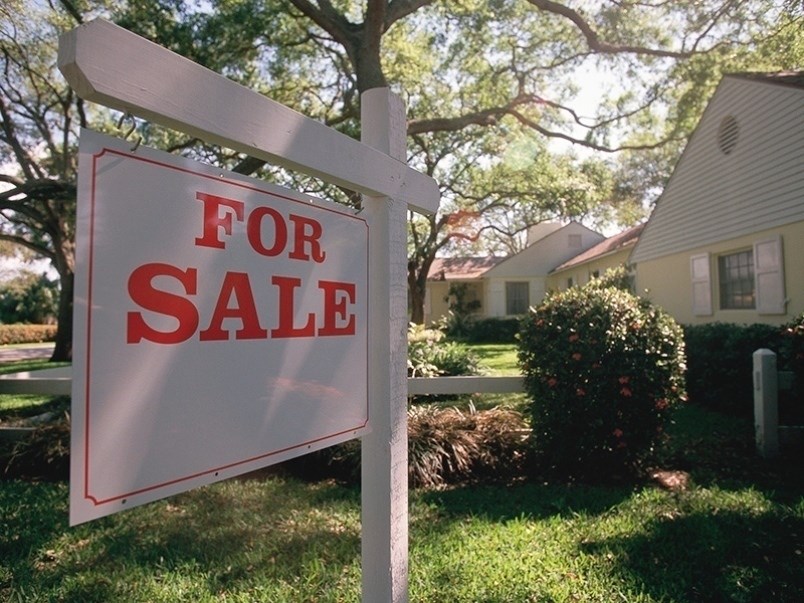 Powell River’s real estate sales for October 2020 were more than double the sales from the previous year, setting a new sales record for the month.

“Home sales continued to surge in October, setting a new record for the month,” said Neil Frost, president of the Powell River Sunshine Coast Real Estate Board. “This was also the first October ever to surpass 50 sales.”

“New listings rose to the highest October since 2003 but this was barely enough to keep pace with sales activity,” said Frost. “Overall inventories are trending lower and the market balance is near its tightest on record. As a result, average prices have now recorded their fifth straight double-digit gain.”

On a year-to-date basis, home sales totalled 339 units over the first 10 months of the year. This was an increase of 18.1 per cent from the same period in 2019.

According to a media release from the British Columbia Real Estate Association (BCREA), provincially, there was an increase in sales between October 2020 and October 2019 of 43.8 per cent. The average residential price in BC set a record of $812,960, a 12.5 per cent increase from $722,333 recorded the previous year.