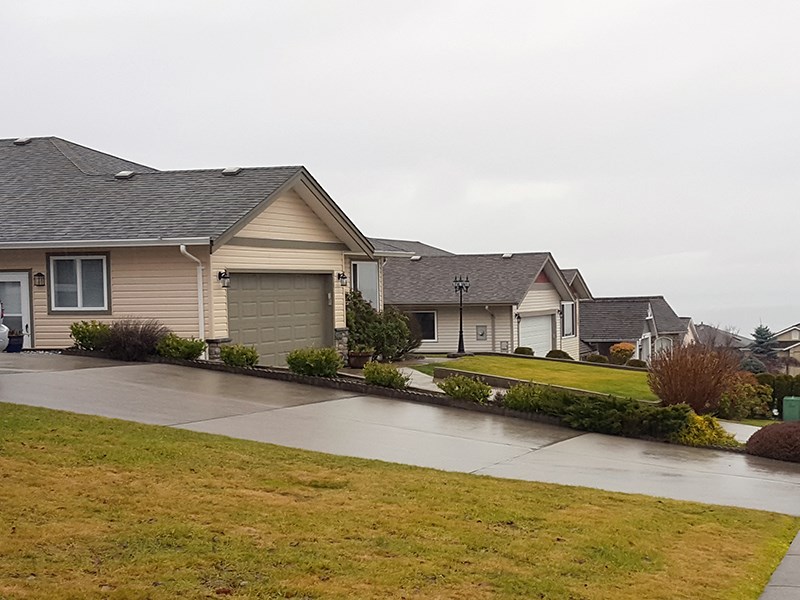 Powell River has the highest percentage increases in property assessments for all of Vancouver Island, Gulf Islands and Powell River region. City of Powell River and Ucluelet properties were assessed at an average 26 percent increase, according to BC Assessment.

The annual assessments, which are done each July and announced the following January, are used for municipal and regional tax purposes by determining property values.

Property assessments can be affected by a number of factors, but the biggest has come from home sales in the area, according to BC Assessment deputy assessor for central and North Island Christopher Whyte.

“We talk to the vendors, purchasers and realtors involved,” said Whyte, “and we compare those to how assessments are sitting from previous years and we adjust accordingly to what the market is indicating.”

Whyte added it is purely market-based increases that are reflected in the assessments for the Powell River area.

Jumps between 21 and 22 per cent were seen in Parksville, Port Alberni, Qualicum Beach and Cowichan Lake, but not as high as Powell River and Ucluelet.

With a shortage of all types of home inventory, Powell River Sunshine Coast Real Estate Board president Neil Frost said the high assessments were expected.

“I’m not surprised," said Frost, "as the real estate market has been increasing dramatically in the past two years and the assessments have been lagging far behind market values."

According to Whyte, just because a property owner’s assessment goes up doesn’t necessarily mean their taxes will go up.

“If you're in line with the rest of the community in how your assessment has moved, whether it's 10 per cent or 20 per cent, then your taxes will generally not change too much,” he said, “but if it's above that or below the average, that's where you'll start seeing differences in the rate paid.”

The assessment is key to the city’s budget planning, which is currently underway, according to councillor Russell Brewer, chair of the city’s finance committee.

After the final budget is arrived at, the city divides the total by the assessment for Powell River, and the tax rate is applied, said Brewer.

“It's based on the assessment rate for all of the properties in the city, and then we work it back,” said Brewer. “We come up with the rate that's then applied individually to each property, and that's what determines the tax payable.”

If an assessment went up the same as the 26 per cent average for Powell River, Brewer said the property owner is not going to see any additional tax increase than whatever the city determines through the budget. If the assessment is above average, then taxes payable will go up, and vice versa.

The current projected average tax increase in the budget is two per cent, according to Brewer.

If a property owner does not agree with their property assessment, or there is incorrect information of the assessment notice, they are asked to contact BC Assessment.

Requests for appeals by an independent review panel must be submitted by January 31, 2018. For more information, go to bcassessment.ca.