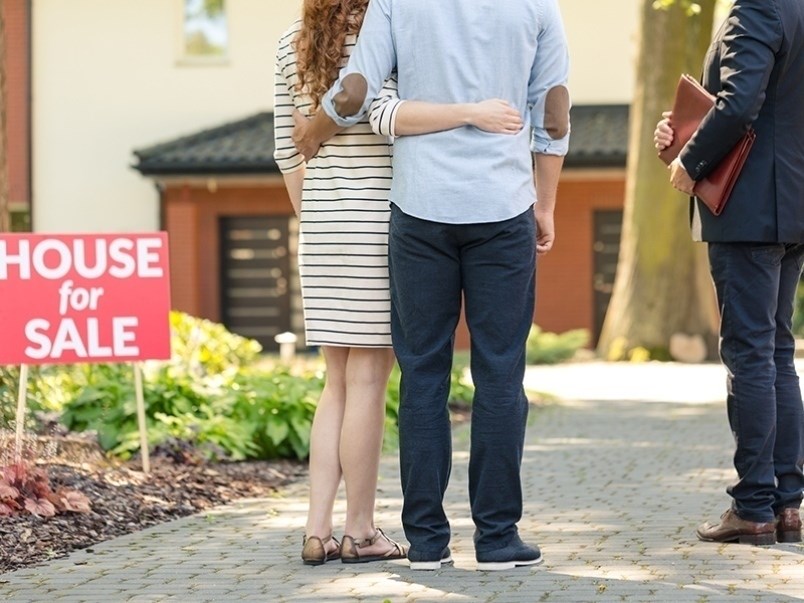 Residential real estate sales in the Powell River region for September 2020 were significantly higher than the value of sales from September 2019, setting a new record in the process.

According to statistics, a new sales record for the month of September was reached in Powell River and it was the third highest sales figures for any month on record in the region.

“Home sales in the region continued to rebound in September,” said Neil Frost, president, Powell River Sunshine Coast Real Estate Board. “New supply also hit a new record level for the month of September but is not keeping pace with the strong demand we are experiencing. As a result, the market continues to tighten significantly and the imbalance between supply and demand is putting upward pressure on prices in the region.”

There were 75 new residential listings in September 2020. This was the largest number of new listings added in the month of September in history.

Active residential listings numbered 101 units at the end of September.

While month-end figures are not yet available, Frost said Powell River sales figures for October are strong. As of October 26, 2020, there had been 50 sales in the Powell River area, compared to 26 in 2019.

“When we started out, we didn’t think we were going to touch 2019 because we had a couple of dead months, then we started to catch up, were on par, and now we are ahead,” said Frost. “We definitely had our strongest September and it was our strongest month in a long time. It was a banner month.”