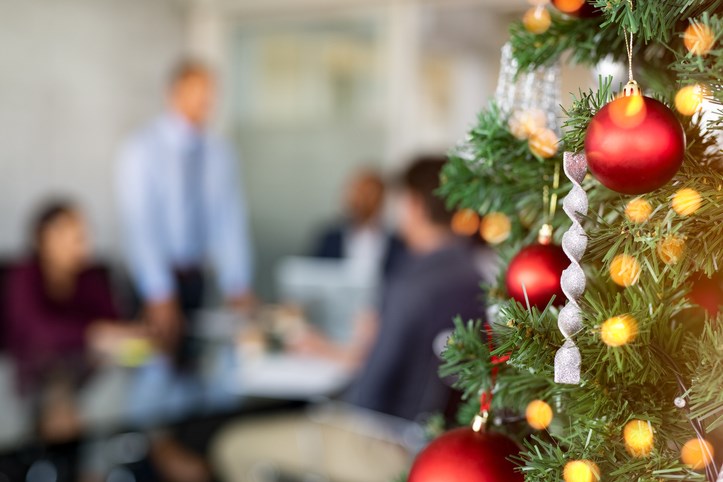 B.C.’s Human Rights Tribunal has dismissed the complaint of a woman who says she was reprimanded for not helping decorate a workplace for Christmas and alleged she was discriminated against on religious grounds.

Marion Ashton, who identifies as agnostic, was employed by the Ministry of Transportation and Infrastructure.

“She said that she had been subjected to an ‘unspoken insistence that decorating with consumer goods in preparation for a religious festival is part of the job and failure to participate leaves one in the role of Scrooge,’” tribunal member Devyn Cousineau said in a March 2 decision.

“As a remedy, she sought ‘a retraction of the accusation that my behaviour was disrespectful by the removal of the letter of reprimand from my personnel file.’”

Cousineau noted Ashton is not Christian, and believes Christmas has become a purely commercial and consumption‐based holiday.

Ashton’s union had filed a grievance, one Cousineau said was decided by a panel in June 2019.

The panel concluded that, while there was some justification for a reprimand, the letter issued by the employer was not appropriate,” Cousineau said. “It ordered that the letter be removed from Ms. Ashton’s personnel file.”

The ministry said the grievance dealt with the issue and urged the tribunal to dismiss the case.

Cousineau said the issues before the panel and the tribunal were essentially the same and that Ashton had achieved the outcome of having the letter removed.

Ashton had said what she wished from the tribunal was a decision upholding her “right to choose what non‐work festivities I participate in” and “an acknowledgement that an employee cannot be coerced into participating in what are essentially Christian festivals.”

Cousineau said that wish does not alter the fact that the essential nature of the dispute at both the panel and tribunal is the same, that being the letter of reprimand and its appropriateness of that letter.

“That issue has been resolved,” Cousineau said.