As the population on Earth grows, so does the one right below its surface; 60 million of us are shuffling off this mortal coil every year.
Nov 3, 2017 8:00 AM By: Let's Talk Trash Team 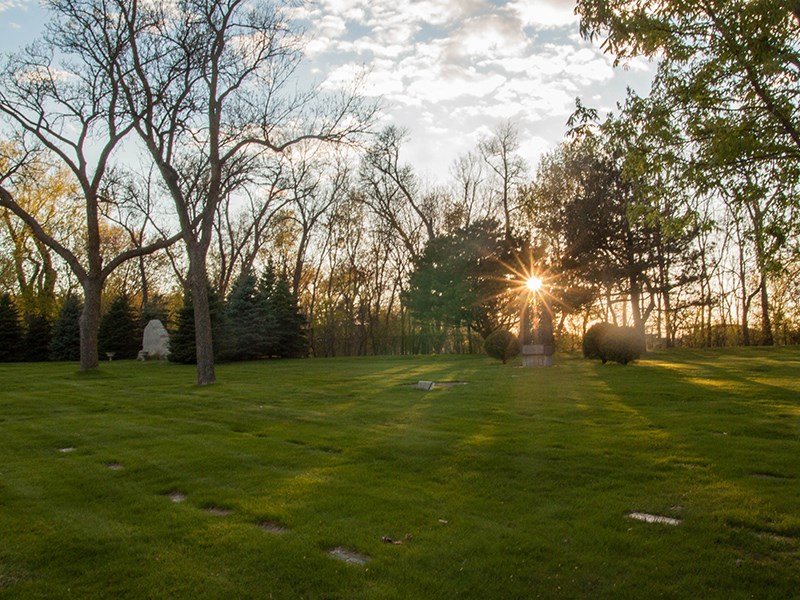 GREEN OPTION: While burial and cremation are the most common choices for individuals planning how their bodies will be handled after death, a green option involving no chemicals and natural embalming fluids is also available. Contributed photo

As the population on Earth grows, so does the one right below its surface; 60 million of us are shuffling off this mortal coil every year.

Because death is a sensitive matter, discussing someone’s preferred method of burial can be put aside until the final hour. Many people believe there are only two choices: cremation or burial. There is a third, lower impact, option available.

Green burial involves returning a body as naturally as possible to the earth. This means there is no toxic chemical preservation of the body after death. Instead, dry ice or natural embalming fluids are used.

The casket is simple and often made of cardboard, wicker or sustainably harvested wood, or a cloth shroud is used to cover the body before burial. Contrary to the six-feet-under myth made popular by a television dramas, bodies only need to be under 1.5 feet of soil when in a shroud, or four feet deep in a casket, to be in the area where microbial activity, similar to composting, takes place.

But is green burial just another fad? What impact do traditional methods of western burial really have on the planet?

• Enough metal is buried beneath United States soil to build another Golden Gate Bridge and enough concrete is buried to build a two-lane highway travelling half the width of the country.

• Across Canada and the United States, enough embalming fluid is used to fill two Olympic-sized swimming pools every year.

• Three litres of fuel oil, or 100 kilograms of wood, are needed to cremate an adult.

It is no surprise we are being presented with greener alternatives to dispose of a body. One form of green burial involves the body being placed in a fetal position in a biodegradable pod and planting a memorial tree above.
A company called Eternal Reefs compresses remains into a sphere that is attached to a reef in the ocean, providing a habitat for sea life.

A simpler version of green burial exists locally, where bodies can be buried in a field at Powell River Regional Cemetery. Individual graves are not marked, but a plaque with a loved one’s name is placed at the entrance to the meadow.

This time of year, when we are witnessing decay in the natural world, it may be time to reconnect with the realities of death and how you might wish to have your body reintegrated into the loop when the time comes.