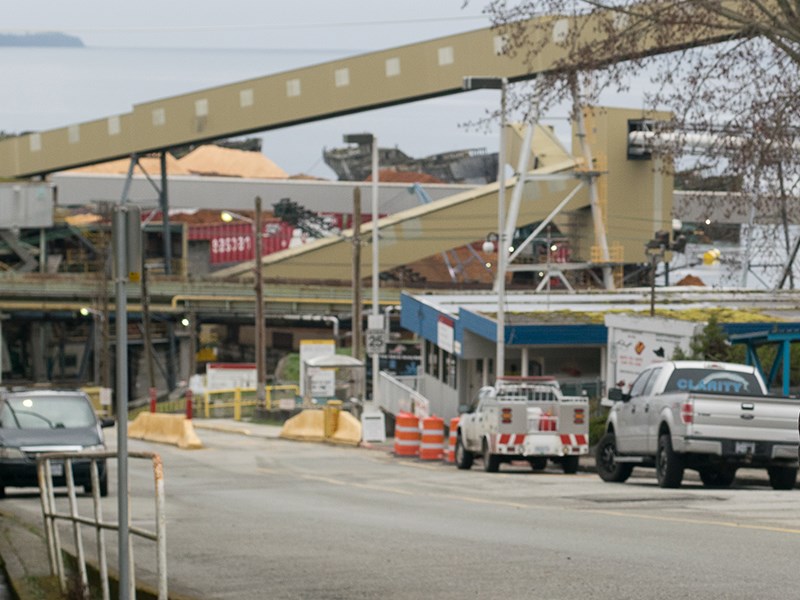 MONETARY RETURNS: Catalyst Paper Corporation executives expect money paid by the company for anti-subsidy duties levied in 2015, which were recently deemed unwarranted by United States Department of Commerce, to be refunded after a ruling confirmed subsidies it received from provincial and/or federal governments were negligible. Peak archive photo

United States Department of Commerce’s expedited review of Catalyst Paper Corporation’s supercalendered exports has found that the 2015 anti-subsidy duty levied against the paper producer was unwarranted.

On Thursday, April 20, the commerce department released its final review results, which found that Catalyst received only a negligible amount of government help during 2014, the year of operations the US government examined before initiating countervailing duties against four Canadian papermakers.

Catalyst senior vice-president Len Posyniak said the company’s lawyers and financial advisors are working to determine the total cost of the duty. Last November, the company stated in a media release that it was in excess of $18 million.

“There’s no question it’s a significant amount of money to us, given that we have been and remain financially challenged,” said Posyniak. “It’s money we would otherwise have diverted to transformational projects in the company and capital expense.”

In a media release announcing the ruling, Catalyst president and chief executive officer Joe Nemeth stated he was pleased with the decision.

“The result confirms that Catalyst did not receive any material subsidies from the provincial or federal governments,” stated Nemeth.

With the commerce department’s findings, Catalyst will no longer be subject to the duty.

With the duty removed, it will help the Powell River mill become more competitive, but the supercalendered paper market is still very difficult, said Posyniak.

Posyniak added that a timeline for the money to be refunded has not yet been established. He said when the money is refunded it will be invested in projects similar to ones happening already in Powell River that produce food-grade paper wrappers and other products.

The trade dispute over glossy paper used in magazines and catalogues began after the US government investigated a complaint filed by American papermakers regarding the Nova Scotia government’s $124-million bailout of the Port Hawkesbury paper mill in 2012.

In October 2015, Catalyst and Irving were hit with an 11.19 per cent anti-subsidy duty by the United States government on their glossy paper exports.

Two months later, that rate was raised to 18.85 per cent, the average rate that had been set for product from Port Hawkesbury and Resolute mills.

Catalyst argued that the decision to impose the duty was based on the operations of Nova Scotia and Quebec companies, not on theirs, and asked the commerce department to review its decision.

According to Catalyst, the provincial and federal governments played a significant role in advocating for the company during the dispute.