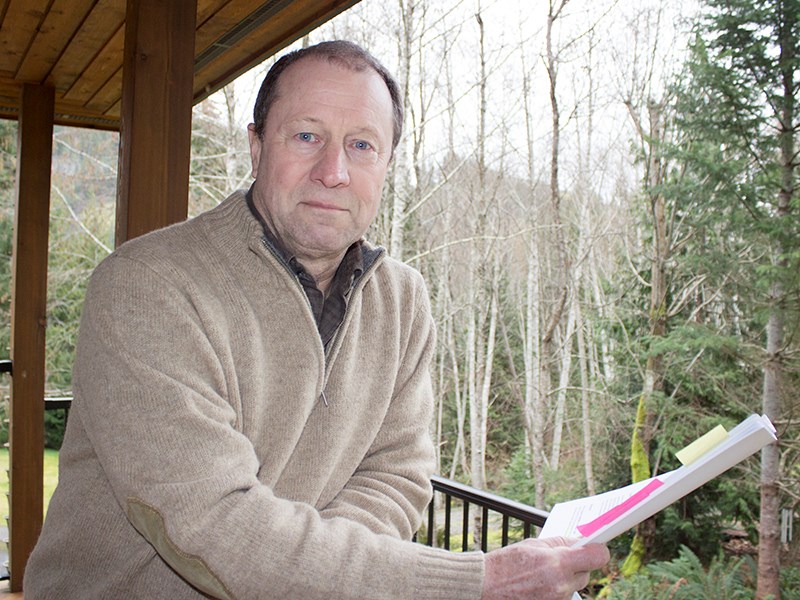 City of Powell River council has voted to support making it easier for BC emergency first responders dealing with psychological trauma to submit workplace disability claims.

Council, at its Thursday, March 3, meeting, voted in favour of sending a letter to BC’s minister responsible for labour, Shirley Bond, urging the government’s support for the bill.

“This small change to the Workers Compensation Act will eliminate a part of it that requires these people suffering mental illness to attach it to a particular incident,” said councillor Rob Southcott.

The cumulative nature of post-traumatic stress disorder (PTSD) has become well-known as the country continues to come to terms with the increasing number of suicides in the Canadian military.

“We’ve also found that [suicide] occurs, and probably has been occurring more than we realize, in our civilian first responders,” said Southcott.

Despite post-incident debriefing for first responders, many continue to process what they have seen and experienced on the job long after.

A professional culture of denying these difficulties has contributed greatly to what McLeish called “a silent and unreported epidemic.”

“Over the years most people tuck it away until they get to that critical stage when they break,” said McLeish, “then they are not good for much anymore and quite often they kill themselves.”

In 2015 alone, McLeish estimates 13 BC first responders committed suicide and “these are only the ones that have been reported,” he said.

In the 10 years prior to his retirement in 2003, McLeish said he personally knew of 12 members that, after suffering from growing depression and an increasing inability to function on the job, took their own lives.

McLeish has continued his work helping paramedics file WorkSafeBC claims since retiring. In his letter, he states that several Canadian provinces have already made similar changes and now it is time for BC to step up.

He explained that while the provincial government does not dispute the cumulative nature of the on-the-job psychological trauma, help does not come quickly enough for many.

“Even when we have that diagnosis, treatment takes forever to get, and it’s not always the most appropriate treatment,” he said.

Adding this presumptive clause, he explained, will speed the process up and get first responders the help they need to recover and go back to work.

It is estimated that one in three first responders, including 911 operators, paramedics, police, sheriffs, corrections officers and firefighters, will be affected by post-traumatic stress disorder at some point in their careers.