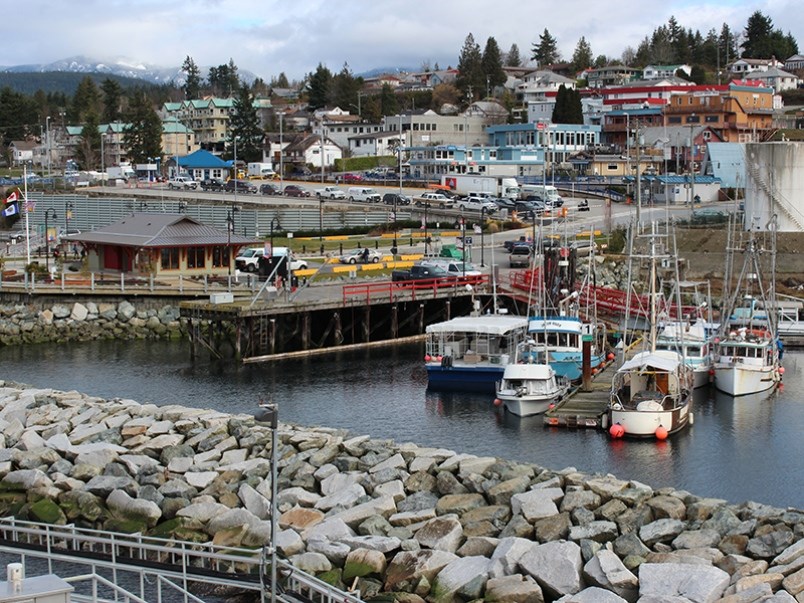 Cancellation of a Salish Eagle sailing on Saturday, August 10, stranded passengers and vehicles in Powell River and at the Little River terminal near Comox.

Deborah Marshall, executive director, public affairs for BC Ferries, said one of the vessel’s employees took ill and could not be replaced.

“Our crewing department certainly tried their best to replace the worker, but unfortunately, we didn’t have anyone available,” said Marshall. “The employees had worked their overtime and unfortunately, after that, they can’t keep going, so we did have to cancel that last round trip.”

“If we have crew in those safety-sensitive positions that aren’t available, then unfortunately, we can’t sail,” she added.

“It was certainly unplanned on our part,” said Marshall, “and we apologize to our customers for the inconvenience of having to cancel that last round trip.”