Ministry of Veterans Affairs responds to comments from Rachel Blaney, who called funding for those who served Canada a disappointment
Apr 27, 2021 11:31 AM 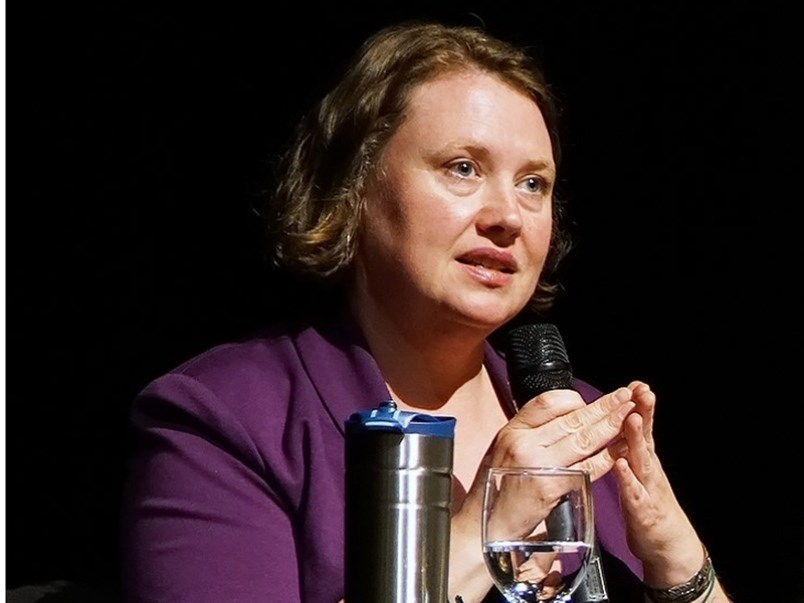 North Island-Powell River MP Rachel Blaney, NDP critic for veterans, was disappointed in the announced funding for veterans in Budget 2021.

“This budget mentions the word veteran 61 times, but it is woefully thin on funding that will make a meaningful difference for veterans in Canada,” stated Blaney in a media release.

Budget 2021 allocates $140 million over five years to address the mental health supports service gap while veterans wait for their claims to be processed, according to the release.

“This $140 million announcement makes no sense,” stated Blaney. “I can tell you with the veterans I hear from – they are tired of new programs that don’t get to the core change that is needed at veterans affairs. What I hear again and again is that what veterans and their loved ones want is very simple – one caseworker that stays with them.”

In September 2020, the parliamentary budget officer recommended permanently hiring the 300-plus temporary hires in order to fully eliminate the disability claim backlog and to maintain service standards going forward, the release stated.

“With the government opposing the parliamentary budget officer’s report, we still don’t know when these veterans are going to get the resources and supports they need,” stated Blaney. “The budget lists $29 million for Veterans Affairs Canada to hire permanent caseworkers brought on to help with the disability backlog, but this is just a re-announcement of money set aside in Budget 2018.”

Budget 2021 includes $45 million over two years for a pilot project on homeless veterans to be run through Employment and Social Development Canada.

“In 2019, the Liberals unanimously supported a motion to end veterans’ homelessness but then did nothing about it,” stated Blaney. “Let’s hope this new project actually gets rolled out.”

While Blaney welcomed the additional $15 million over three years for the veterans and family well-being fund for COVID-19 recovery support, she noted there is nothing in the budget to better support families of veterans, nothing to eliminate the problematic marriage after 60 clause, and nothing to support research into women veterans’ issues.

“Veterans have served our country and have done as we asked them,” stated Blaney. “This file continues to be a massive failure for both Conservative and Liberal governments.”

In a response to the comments from Blaney, Office of the Minister of Veterans Affairs press secretary Cameron McNeill said Budget 2021 builds on what have been unprecedented investments – more than $11 billion in new funding and support – for veterans and their families since 2016.

“The budget includes important funding for veterans’ mental health care, reducing the backlog of applications, addressing veteran homelessness, and more," said McNeill. "It will make a significant difference in the lives of our veterans and their families, and has been well received by leading veterans’ organizations like the Royal Canadian Legion, True Patriot Love Foundation, VETS Canada, and more.

"The minister [Lawrence MacAulay] always appreciates MP Blaney’s advocacy on behalf of those who’ve served our country, and he is looking forward to continuing to work with her to support them and their families.”

Blaney speech on veteran’s in Budget 2021 can be found here: youtube.com/watch?v=3YRYTw80Vgs.