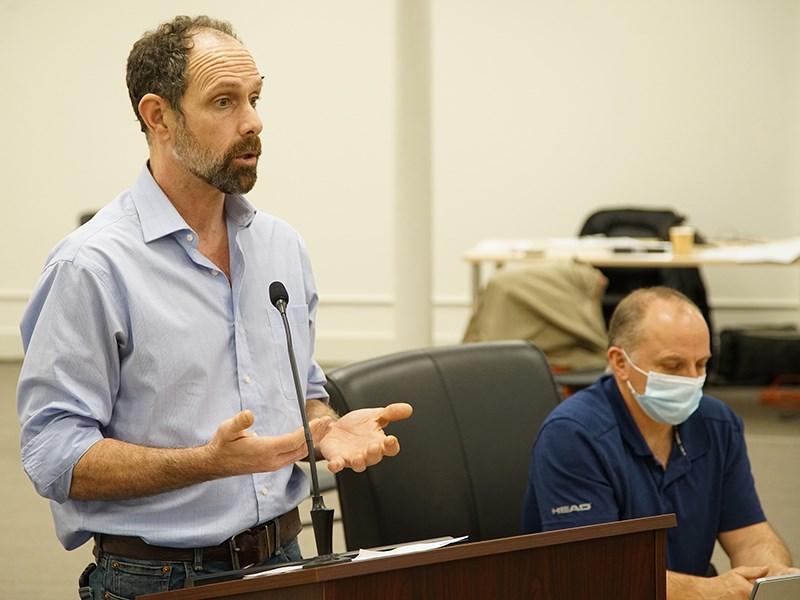 The agreement is between the city, qathet Regional District and Tla’amin Nation to continue to enable efficient sharing of local resources required for response to major emergencies and disasters.

At the January 19 city committee of the whole meeting, Ryan Thoms, qathet Regional District manager of emergency services, said the former agreement had come due. The agreement was endorsed in 2015 for a five-year term that ended in December 2020. Thoms said it has been updated with some changes, such as changes in name for Tla’amin Nation and the regional district. There were also some small updates pertaining to the BC emergency management system but essentially, the agreement remains the same.

“It helps us ensure the collaboration and mechanics of how we are going to collaborate and share assistance to each other in times of need,” said Thoms.

Councillor Maggie Hathaway thanked Thoms for the work he does and said she is pleased with the evacuation plan that has been developed, how COVID-19 has been handled, and the other great work that has been done.

Mayor Dave Formosa said he wanted to thank Thoms on behalf of the community for his service.

“I look forward to another great five years of you and your stewardship and helping to keep us safe,” said Formosa. “I’m very impressed with the work you are doing.”

The committee gave consent to send the matter to council.

Thoms stated the renewed agreement provides the process by which a local resource may be requested and made available to one of the adjacent local areas impacted by a major emergency or disaster.

He stated that the BC Emergency Program Act requires local authorities to develop emergency plans for potential emergencies and disasters. He stated that recent and ongoing supports during the pandemic response have emphasized the benefit of regional emergency response planning and agreements. Equipment and personnel from all three jurisdictions have operated since March through the regional emergency operations centre in ongoing collaboration consistent with processes established in the agreement, according to Thoms.