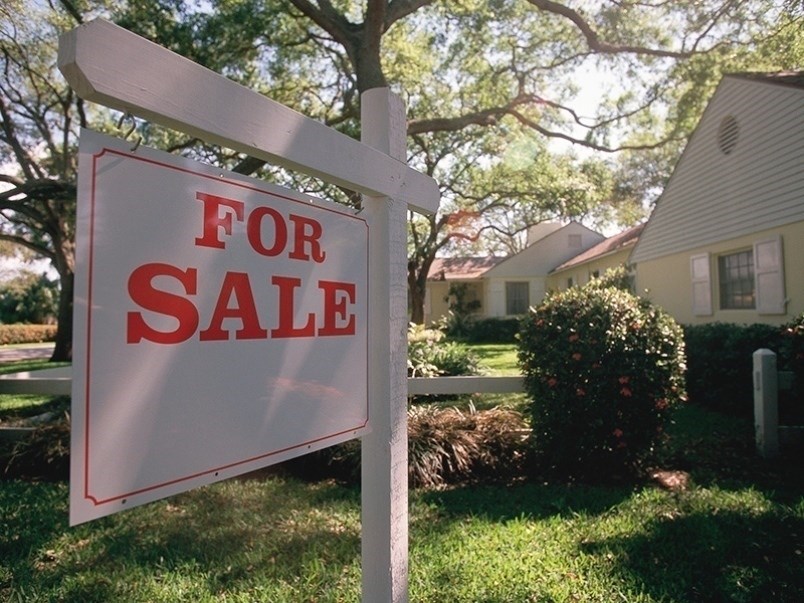 VALUES INCREASE: Housing and property sales in the Powell River region in February 2021 were more than four times the amount from the previous year. Offers exceeding asking price are now becoming commonplace.Getty image.

Total real estate sales in dollar value in the Powell River region in February 2021 were more than four times the amount sold the previous year.

“Our housing market continues to hit new levels despite the low level of listings hitting the market, setting a new sales record for the month of February,” said Neil Frost, president of the Powell River Sunshine Coast Real Estate Board. “Conditions remain the tightest in history. Unsurprisingly, price gains continued their double-digit climb. The month outperformed all expectations and I think the only thing that is going to hold March back from doing the same is the lack of inventory. We’ve already seen an increase in activity in March.”

“High demand and multiple offers are the norm right now,” he added.

Frost said high averages are likely due to some high-end properties moving during February. He said there are some million-dollar homes that will likely sell on acreages and the waterfront, keeping the averages high. He said it is becoming increasingly difficult for local buyers to purchase homes in Powell River.

Frost said January 2021 buyer statistics indicate this was a record month for out-of-town transactions, with more than one-third of sellers being from out of town, and “a whopping 70 per cent of buyers from out of the area.”

“We also sold 10 pieces of raw land in January,” said Frost, “compared to only 40 lots in all of last year.”