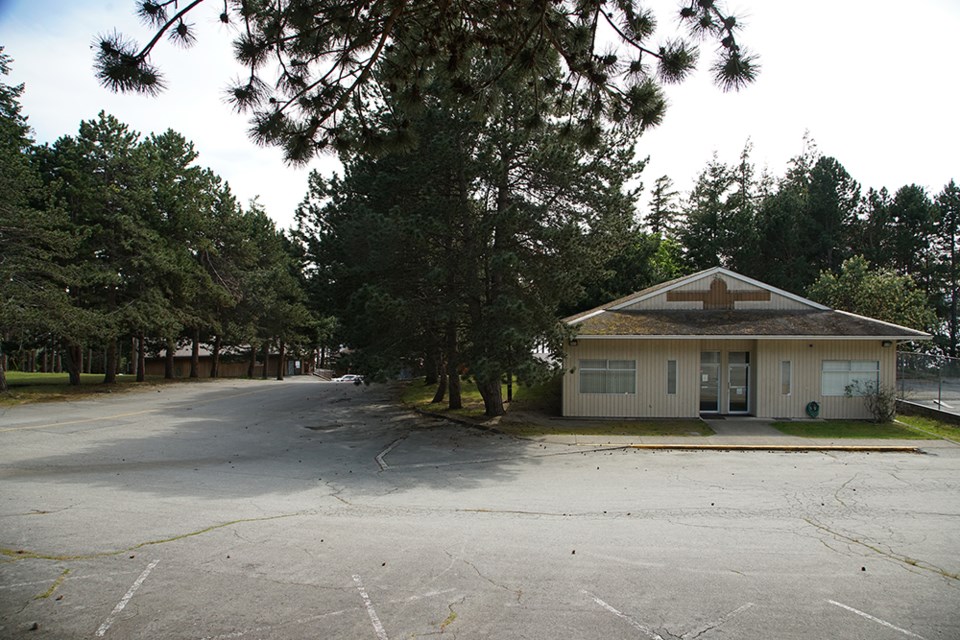 RECEIVES PERMISSION: Seaboard Hotels, owner of the Beach Gardens Resort and Marina in Powell River, has been granted a temporary use permit to operate a craft distillery on the property.Paul Galinski photo

Location of a craft distillery has been approved for the Beach Gardens Resort and Marina property.

At the City of Powell River Council meeting on June 3, councillors considered an application for a temporary use permit for the property to allow the distillery to operate. The property is currently zoned C4 – Tourist Commercial, on which a craft distillery is not a permitted use. The three-year temporary use permit allows the distillery to operate, and prior to the expiration of the permit, the owner may apply to renew the permit for one additional three-year term.

Senior planner Daniella Fergusson updated councillors on some research she had performed. The permit came to council on May 6 but council deferred the matter until the June 3 meeting so more information could be attained.

Fergusson said the first matter was about mould generated from the distilling process. She said she contacted the liquor and cannabis regional branch, which suggested she contact Vancouver Coastal Health.

“The long and the short of it is they don’t have concerns about the mould,” said Fergusson. “It’s more of a nuisance mould – it’s not an issue of human health or safety.”

She said she received additional information from the former owner of the distillery, who indicated gin and vodka was being distilled. The mould comes from aging whiskey in barrels and that is not part of the plan, she added.

“The mould issue, from staff’s perspective, is not something to be concerned about,” said Fergusson.

Another concern was access to the Beach Gardens site. She said council had a great idea of working with the applicant on an easement across Lot C, which is right next to Highway 101.

“The good news is neighbours should have some confidence this temporary use permit is not going to change the existing traffic pattern,” said Fergusson. “Not only are there conditions within the permit itself restricting where traffic goes and where parking goes, we are securing those restrictions through the restrictive covenant and that access agreement.”

Councillor George Doubt said he was in favour of granting the temporary use permit. He said with the report council had and the work of staff has answered the majority of concerns people have about the permit.

“Having looked at that and looked at the concerns, they have been addressed,” said Doubt. “We have to look at the other side of the coin and what benefit it brings to the community. When I look around at tourism opportunities, the reality is craft breweries and craft distilleries form the basis of a thriving tourist industry in many places. This could be a good addition that would draw folks to this community in an environmentally friendly way and create new business.

“I’ve reviewed the Kootenay distilling website, the place where it’s coming from. It’s a small craft operation that was a family and community facility. It’s not like a Hiram Walker distillery. I think it would be a great addition.”

Councillor Maggie Hathaway said the mould and traffic issues had been covered off so she was comfortable supporting the permit.

Councillor Rob Southcott said one concern was noise. He said the proponent has stated the tasting room will not be at the distillery, but will be at the restaurant, so he couldn’t see that making too much difference to the noise that already exists. Regarding traffic concerns that have been there for a long time, he thinks the matter could be referred to staff to consult with the ministry of transportation and infrastructure during one of the quarterly meetings it has with the city.

Councillor CaroleAnn Leishman said the permit is a good way to give a temporary use to a zone that doesn’t currently allow for that use. She said the permit was forward-thinking and the current zoning bylaw is a bit dated.

Council unanimously approved the temporary use permit, which includes a restrictive covenant prohibiting ingress and egress from the subject property to Cariboo Avenue for the term of the permit, and the easement on Lot C.

Council delays temporary use permit to allow a distillery at a business in Powell River
May 10, 2021 4:09 PM