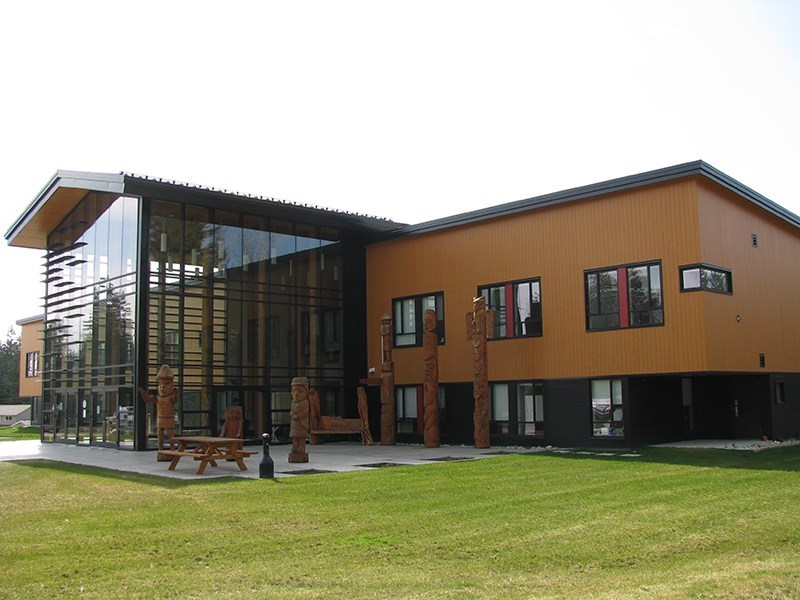 Tla’amin Nation has announced a new lab-confirmed COVID-19 case in the community.

A message from the Tla’amin Executive Council and health director stated that as of April 4, despite vaccinations and public health measures, the pandemic is not done with Tla’amin Nation yet.

“We ask that you join us in one final push to keep our cases down and our community safe as the whole province faces, what we hope is, one last challenge,” the message states. “It has been a hard year. We know this state of emergency has gone on for too long, and we are collectively tired, lonely and restless.”

The message stated that with Tla’amin vaccine clinics last month came hope that this will soon be over.

“We felt, for the first time in a long time, that we were moving towards better times,” the message stated. “Even the sun came out, and it seemed like all of this would soon be over. We started making plans for summer and seeing our friends and relatives again.

“The vaccine has unfortunately created a false sense of safety, it is a protective shield, but it does not make us bulletproof. All across the province spread is happening indoors and at social gatherings. This is not the time to let down our guard.”

The message stated this is not like the September outbreak in that the third wave of this virus is increasingly impacting young people in new and unpredictable ways. There are new variants of the virus that are spreading faster, and it is not known how deadly these are yet.

“We ask that our members do not congregate with members outside of their immediate household,” the message stated. “It’s time to postpone any planned family dinners.”

The second is that the community is closed to visitors.

“So, if your address is not a permanent Tla’amin Nation address, you should not be here until further notice. Patrols will be ramped up effective tonight (April 4).

Those with questions or needing help can call the Tla’amin emergency line at 604.578.0447

The fourth directive is that if people feel symptoms, to report to the Powell River General Hospital emergency department for testing. Those proceeding to hospital are advised to be sure to call ahead to let them know that someone is coming.

“We will continue to provide you with regular updates via Facebook and the Tla’amin Nation website,” the message stated.

“In closing, our people are precious and when one of us hurts, we all hurt. One of our strongest teachings as Tla’amin qayumɩxʷ is to read and pay attention to the signs around us. This disease is on the rise and it’s a disease we are still learning about. We must respect its power and pull together to do what we can to keep ourselves and our relatives safe.”