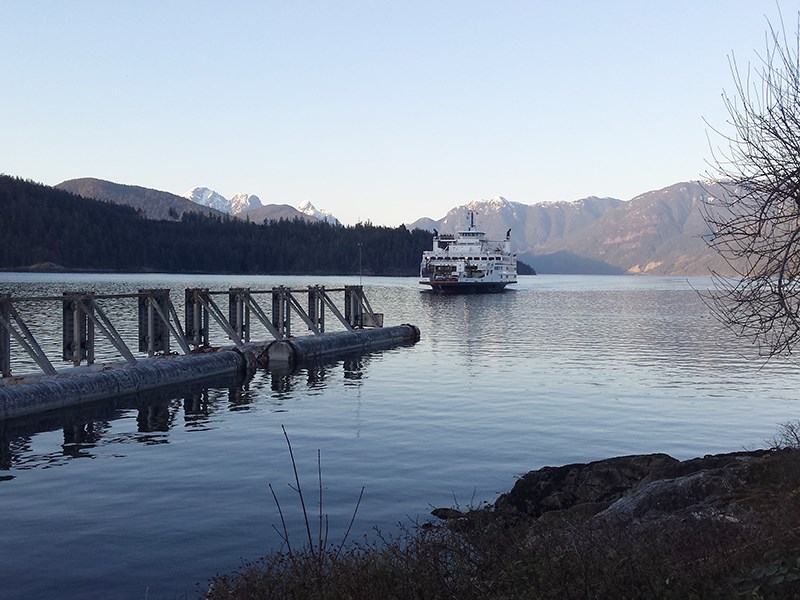 In a travel advisory, BC Ferries states that no other sailings will be affected and the vessel will resume service with the regularly scheduled 9:25 am sailing from Saltery Bay on January 17.

“BC Ferries thanks their customers for their patience and understanding as we complete this planned maintenance,” the advisory stated.

For the most up-to-date sailing and departure information, go to bcferries.com.