Powell River Villa Soccer Club lost its second game in as many weeks to start the Vancouver Island Soccer League season, dropping a 5-0 decision at home on Saturday, October 17.
Oct 19, 2020 7:00 AM By: Shane Carlson 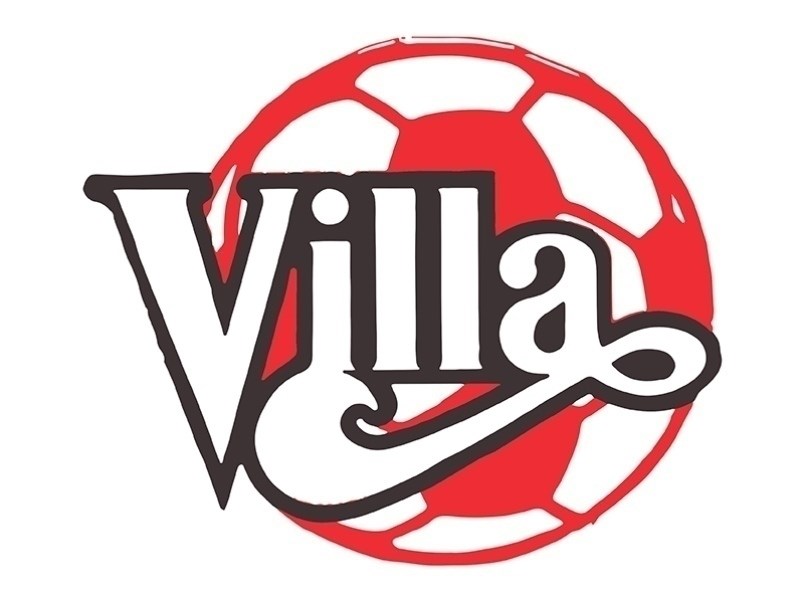 Powell River Villa Soccer Club lost its second game in as many weeks to start the Vancouver Island Soccer League season, dropping a 5-0 decision at home on Saturday, October 17.

Defending league champion Lakehill FC (Victoria) scored the winning goal nine minutes into the match at Timberlane Park and capitalized on two more opportunities (minute 25 and 38) before halftime for a 3-0 lead.

“It was obviously a really good team we played against but our young guys just continue to improve,” said Villa coach Chris McDonough. “At times we held our own against them.”

The visitors added two more goals (67 and 73) in the second half while holding Villa scoreless to preserve a shutout.

“We did create a few chances that could have resulted in goals; that was encouraging,” said McDonough. “It was a more consistent effort by the guys. We didn't have the big lapse in play we did the week before.”

Lakehill improved its record to 2-0 with the win, while Powell River fell to 0-2 in Division 1 play.

“Scott made five or six outstanding saves to keep the game close at times,” said the coach. “Leo Head played well, too, and Brody is a new signing for us; he recently moved back to Powell River. He played with us in the past and adds more experience to the lineup.”

Villa will seek its first win of the season on Sunday, October 25, on the road against host Victoria Highlanders, a rematch of a game in Powell River on October 10.

“Our defensive shape and fitness will play a part; we are fitter than we were last time,” said McDonough. “We’ve improved our defensive awareness, keeping organized and keeping track of people. By putting in a full 90-minute effort we should get a positive result and be competitive.”