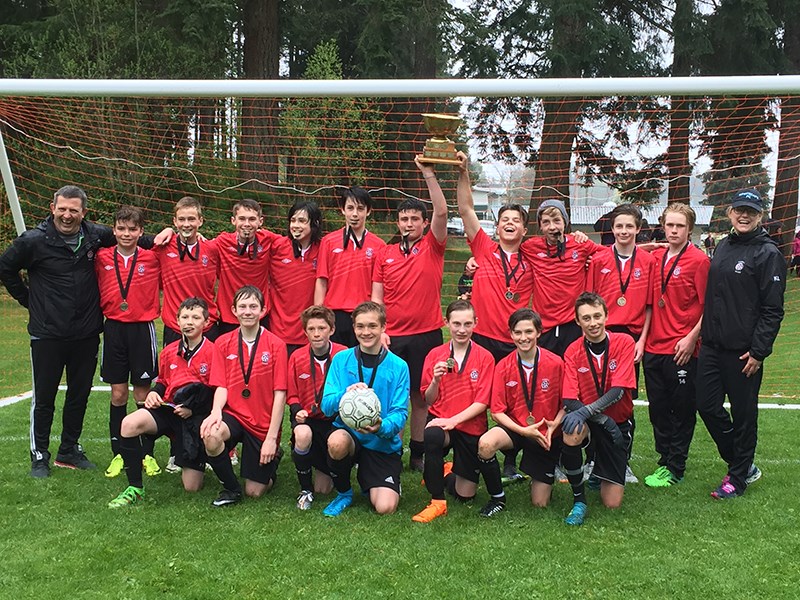 Powell River Youth Soccer Association U14 Energy was the only hometown team to win at the 54th Annual Island Invitational Cup, held on April 28 and 29.

A total of 24 teams competed in the event, also known as the Tournament of Champions. Energy were the only Upper Island Soccer Association team to win a gold medal.

The soccer season continues for the Energy. The team plays in BC Soccer Provincial B Cup Championships in Burnaby from July 5 to 8.