Michael Hill stopped in first round in rematch with Ryan Dickson
Nov 12, 2020 9:44 AM By: Powell River Peak Staff 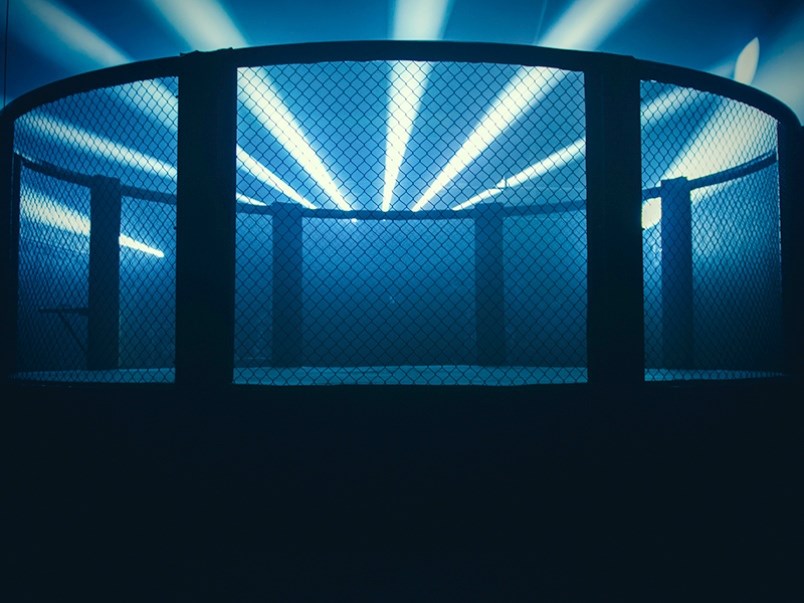 Eight competitors were entered in the opening round of the XFC Welterweight Championship Tournament on November 11, including Powell River’s Michael “The Mercenary” Hill.

Hill (11-5-1) travelled to Atlanta on November 7 for the fight against fellow Canadian Ryan Dickson (10-5). Dickson prevailed via submission at 0:54 of the first round to secure his 11th career win, eliminating Hill from the competition.

Hill and Dickson had met once previously, in 2015, when Hill won by unanimous decision. Dickson came out of retirement and was fighting for the first time since.

The tournament was part of XFC 43, which included eight other fights.

Hill talked about the tournament, training and the rematch in an interview with the Peak before travelling south for the event.

Hill said he planned to travel back home to Powell River from Atlanta on November 12.