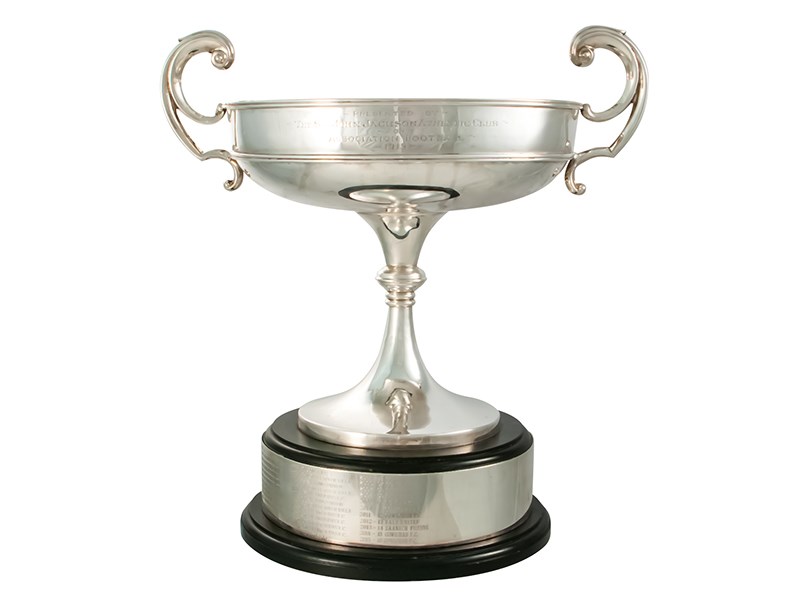 Seeded 11th, Villa has home field advantage against number 13 seed Juan de Fuca All Flows. Powell River has not hosted a Jackson Cup game since 2013 and last appeared in the tournament in 2016.

In two meetings with Juan de Fuca during the regular season, Villa won the first by a score of 1-0, then lost 5-0 in the second in a game coach Chris McDonough called an awful night for his team.

“It's going to be a tough game,” said McDonough. “All these teams are pretty evenly matched in second division. We're going to go out and try to play our game.”

It won’t be easy. This year is the 104th cup challenge with 20 teams trying to get through a single-knockout tournament.

“It’s one and done,” said McDonough, adding that he is confident his team is ready to win with a strong lineup.

“We're still working through a few things; we should have the core of our team there,” said McDonough. “We should have a solid team for Saturday.”

Villa has been in first place in VISL Division 2 all season. The club has one of the best keepers in the league in Matt Liknes, a stingy defence, a big and solid middle, an attack led by veteran Kye Taylor and Jake Kenmuir, one of the league’s top scorers, and 15-year old Caleb Valance, who is just beginning to show his true talents.

Villa has won the cup four times, dominating the tournament from 1990 to 2000 and becoming a dynasty in Powell River.

Tony Leach, now the technical director for Powell River Youth Soccer Association, played on those championship teams during that decade and remembers hoisting the trophy.

“I remember the first time we ever won it was a huge feat and put our stamp on it for those 10 years as being the best team on the island,” said Leach.

Leach said he hopes a Villa home game for the Jackson Cup will bring the fans out, raise interest and a following for Villa in Powell River, and get people involved in the sport.

“We used to have a thousand fans,” he added.

Game time on Saturday at Timberlane Park is 1:30 pm.