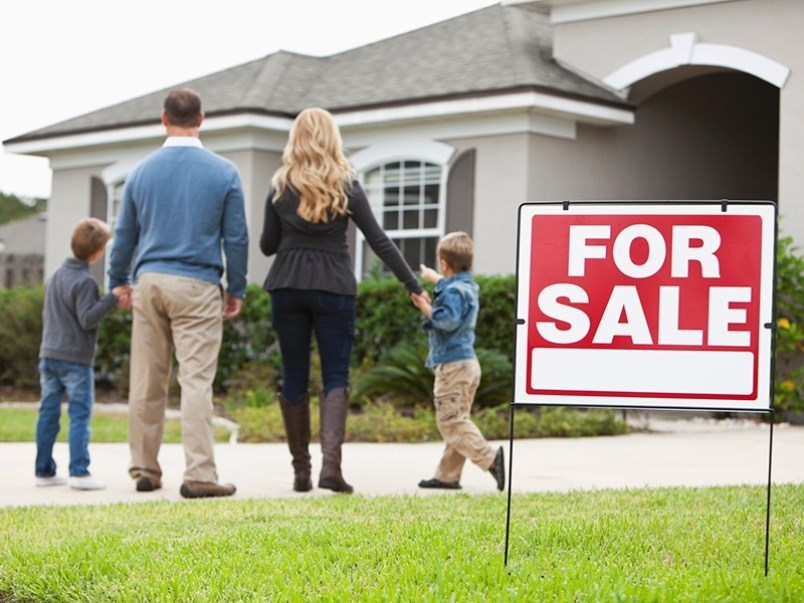 SIGNIFICANT INCREASES: Housing sales in the Powell River region indicate high demand with a low inventory of homes for sale, resulting in multiple offers on some home sales.Getty image.

qathet Regional District directors were given an outline of real estate statistics that have shown significant increases in the past year.

At the regional district’s committee of the whole meeting on March 11, Powell River-Sunshine Coast Real Estate Board director Lyn Adamson said she was providing an overview of what has been happening in real estate in the region in the last couple of years.

She said this market is desiring single-family homes with backyards.

“It’s been a very busy year and quite unexpected,” said Adamson. “I thought at the beginning of COVID-19 everybody’s house would be their bubble and nobody would want to move. Was I ever wrong. It’s been a record year across Canada for real estate transactions.”

Adamson said a couple of trends have been noticed over the past couple of years. In 2019, 52 per cent of the buyers were out of town, and in 2020 that increased to 55 per cent, which might not seem statistically relevant, said Adamson, but statistics reflect there was an influx of 60 more out-of-town families in 2020 than the previous year.

“We see, as realtors, that our population is increasing with an influx of out-of-town buyers in the area,” said Adamson.

Committee chair Sandy McCormick said she would be interested to see if many of the buyers are retirees or what age category they would fit into. Adamson said ages are not being captured in the statistical analysis but they do try to capture how many people came to retire or came in a job-related move. The majority of answers are that they come as retirees, she said.

However, with COVID-19, in the last six or eight months, realtors are seeing young families move to town who have been living in condos in the city and want to get into a single-family house, according to Adamson.

“I know from my client base I have some retirees but at least half have been younger people moving to town,” said Adamson.

McCormick asked how important high-speed internet is to people moving here and Adamson said it is very important. Powell River has fibre optic internet that allows for high-speed access.

Housing inventory right now is an issue. Adamson said from Saltery Bay to Lund, exclusive of the islands, there are 30 single-family residences available. She said normally, there would be a couple of hundred. There are 13 condos for sale, for a total of 43 residences.

“We are seeing so many places go to multiple offers because we have hundreds of people looking on the private client services system, wanting to come to Powell River,” said Adamson. “We are seeing many houses selling for top dollar and in a really short period of time, and often to multiple offers. I guess before we can attract more people, we need more inventory. Right now, there is nothing to buy.”

“That’s because we are running out of housing inventory so people are starting to buy raw land and build on it,” said Adamson.

She said just about everybody she’s encountered who has bought here has some sort of connection to Powell River.

“For the most part they are people coming from outside the region,” said Roddan. “It is going to be interesting to see if this is a sustained trend.”