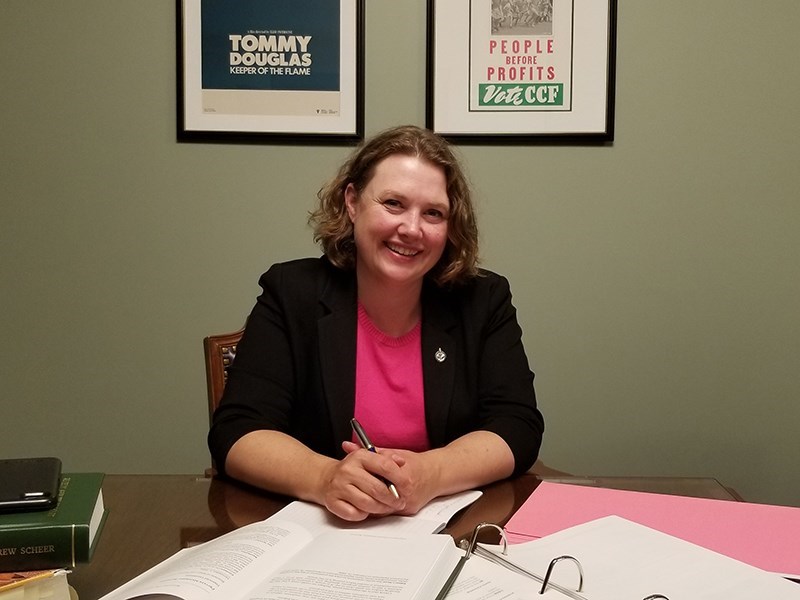 Federal New Democrats are urging the federal government to support an NDP proposal to provide dental coverage to millions of Canadians who can’t afford a visit to the dentist.

According to a media release, the NDP plan is completely costed by the parliamentary budget officer and would benefit 6.7 million people in Canada whose household income is less than $90,000 a year.

“The Liberals keep making promises in throne speeches or during election campaigns but Canadians who can’t afford to see a dentist are still waiting for them to act,” stated North Island-Powell River MP Rachel Blaney. “They’re quick to give tax breaks to people who don’t need them, or give huge corporations a free ride on a wealth tax, but they won’t lift a finger to help everyday Canadians get the dental coverage they need.”

Left untreated, poor dental hygiene is linked to many serious health conditions such as cardiovascular disease, dementia, respiratory infections and diabetic complications. The release stated that emergency rooms across the country are struggling to meet the demand caused by COVID-19, yet, every nine minutes in Ontario alone, someone visits an emergency room for dental pain, when what they really need is to see a dentist. The estimated cost of these visits across Canada is more than $150 million per year.