Incidents and occurrences in the last week include theft from a vehicle, vandalism and impaired driving
Jul 21, 2021 1:00 PM By: RCMP 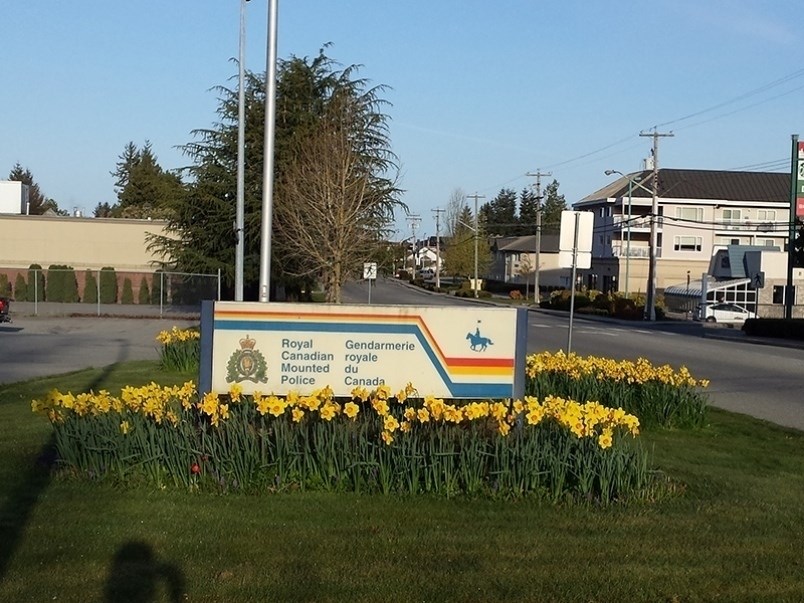 July 12; Powell River
At approximately 7:47 am, Powell River RCMP received a report that a wallet had been stolen and credit cards from the wallet had been used at three businesses around town. The wallet may have been taken from an unlocked vehicle sometime between July 10 and 12. RCMP would like to remind everyone to remove all valuables from their vehicles when they are not in use, not to leave wallets, keys or loose change in their vehicles and to keep all vehicles locked when parked.

July 14; Town Centre mall
At approximately 2:15 pm, RCMP received a report that a vehicle had backed into a young boy in the Walmart parking lot. Police attended and spoke to the 71-year-old female driver, who had been slowly backing out of a parking stall and had not seen the boy behind her vehicle. BC Ambulance and Powell River Fire Rescue attended and assessed the boy who was uninjured and feeling well. The driver was issued a violation ticket for Reverse When Unsafe. RCMP would like to remind everyone to take extra caution and pay closer attention while driving through parking lots, residential areas, playgrounds and parks as the summer season is busy with people walking, biking and children at play.

July 19; Poplar Street
At approximately 8:23 am, RCMP received a report that the window of a van had been smashed sometime overnight on July 18 to 19 while it was parked in front of a residence.

July 20; Duncan Street/Joyce Avenue
At approximately 1:04 pm, RCMP received a report of a vehicle that swerved all over the road, then pulled into a residence in the 7500 block of Duncan Street and hit a post. Police attended, located the vehicle and observed damage to the vehicle and the railing of the front exterior stairwell where the vehicle had struck it.
Police determined that a 47-year-old male had been driving the vehicle and after speaking with the driver, detected signs of impairment by drug. A standard field sobriety test was conducted and, as a result, the driver was arrested for impaired driving and given a 24-hour driving prohibition.
At approximately 11:28 pm, RCMP were conducting patrols and observed the same 47-year-old male driving a different vehicle on Joyce Avenue. A traffic stop was initiated and the driver’s identity was confirmed.
The driver was issued a violation ticket for invalid licence and given a Provincial Offences Act appearance notice to appear in court on November 16, 2021, for driving while prohibited.