The highest honour I have received in my tenure as mayor is to have been given the Tla’amin traditional name of Qwyk by the elders. ~ Dave Formosa
Apr 5, 2021 11:55 AM By: Dave Formosa 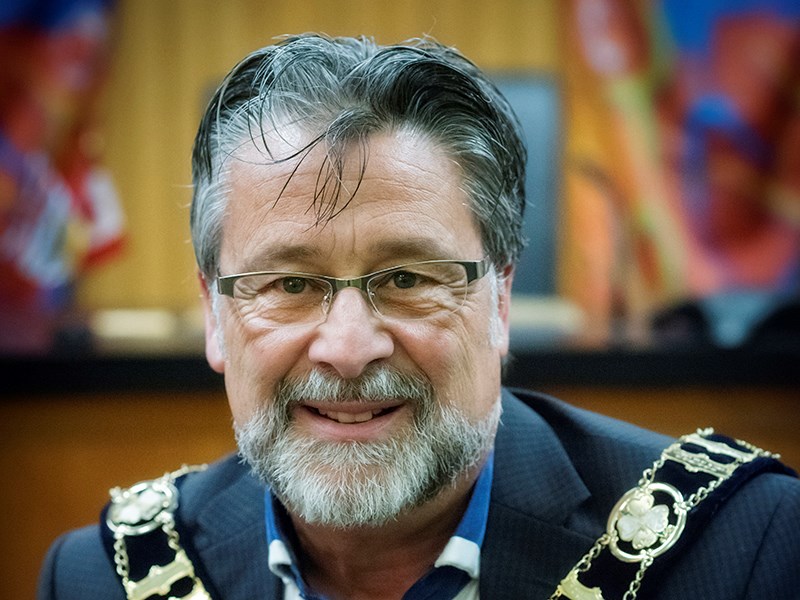 On behalf of the City of Powell River, I want to congratulate our friends and neighbours of the Tla’amin Nation in celebrating the fifth anniversary of the treaty signing.

When I look at everything our two communities have accomplished together, the Powell River and Tla’amin experience is an example recognized by many other jurisdictions across Canada since the beginning of this collaborative partnership.

It is reflected in the values statement of our Strategic Plan and Priorities, which states: “We acknowledge that we reside on the lands of the Tla’amin people.”

It is set in the Community Accord, a unique document first agreed to in 2003 and renewed in 2018. The accord recognizes that all residents of Powell River and Tla’amin trace their origin to societies of different cultural traditions, beliefs and values, that residents of the city and members of Tla’amin have created, or have had created on their behalf, distinct local governing institutions, and Powell River and Tla’amin deem recognition, understanding and reconciliation the foundation of their communities’ common good. Paramount is respect for and appreciation of each other’s diverse backgrounds.

On a deeply personal level, I remember vividly the power of the treaty ceremony that made Tla’amin a self-governing nation. The highest honour I have received in my tenure as mayor is to have been given the Tla’amin traditional name of Qwyk by the elders.

To the elders, hegus John Hackett, the elected government and citizens of the Tla’amin Nation, may our friendship remain strong long into the future.