Signing the treaty was an historic act that took wisdom and effort from Tla’amin elders and leaders – and over 20 years, to negotiate. ~ Nicholas Simons
Apr 5, 2021 6:00 AM By: Nicholas Simons 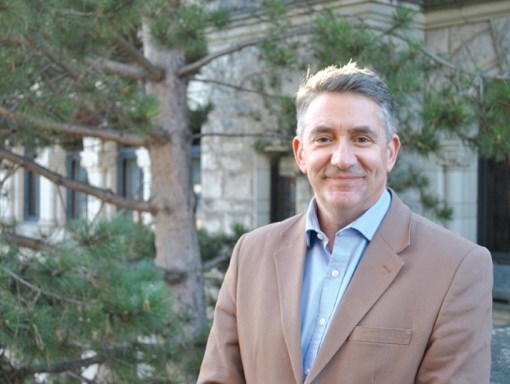 It has been five years since Tla’amin Nation, British Columbia and Canada signed a treaty that at its core, confirmed the nation’s right to self-government and signalled a renewed relationship between all parties.

The achievement was marked by ceremony and celebration outside Governance House in Tla’amin territory, where a very visible symbol of colonialism, a copy of the Indian Act, was ceremonially burned, going up in smoke.

In the BC Legislative Assembly’s Hall of Honour in Victoria, on the land of the lək̓ʷəŋən people, prayers were offered, speeches were made, and there were songs and drumming.

But equally important, the act of signing the treaty demonstrated an understanding between the parties that historical injustice would not define our governments’ ongoing relationships with each other.

Signing the treaty was an historic act that took wisdom and effort from Tla’amin elders and leaders – and over 20 years, to negotiate.

I hope that the ongoing treaty implementation process continues to provide the hope and optimism we all witnessed five years ago. Congratulations to all.