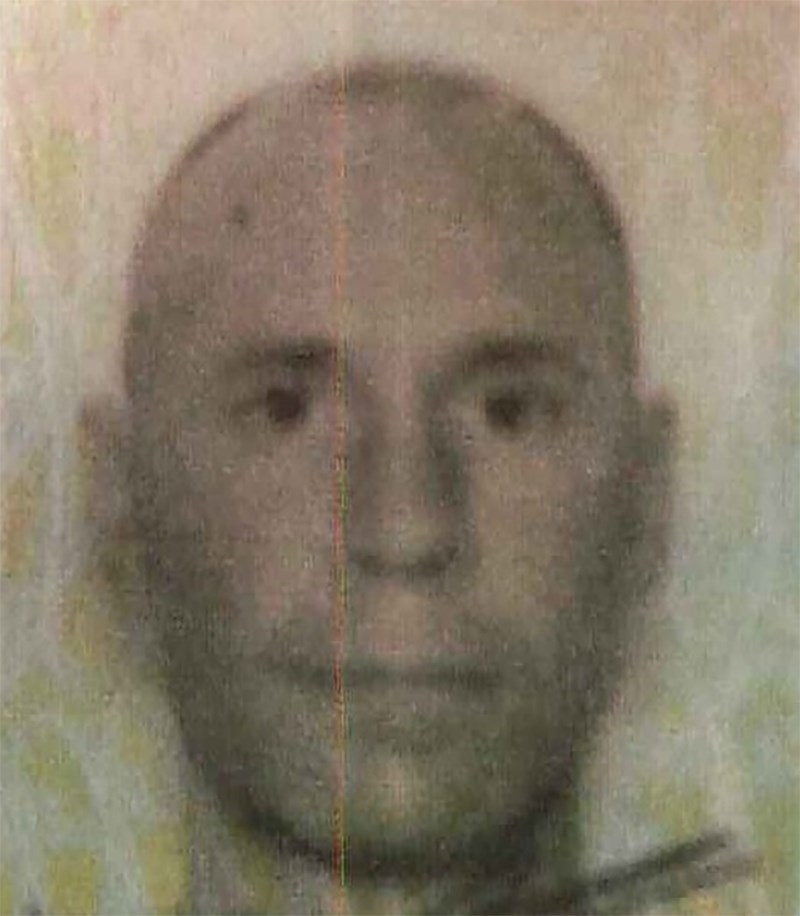 ASSISTANCE SOUGHT: Powell River RCMP are seeking information on the whereabouts of Kris Skorey, who has been missing since July 19.Contributed photo
Police are asking for the public’s assistance in locating a missing person.

According to a media release from Powell River RCMP, Kris Skorey left his house July 19 in the early afternoon, around noon, and has not been heard from since. The release stated that Skorey was last seen entering the Toba pole line from Rifle Range Road on foot.

He is 46 years old and described as being bald, five feet, 10 inches tall, with a slim build. The release stated that Skorey was last wearing a black hoodie, blue jeans and sneakers.

If anyone has any information about Skorey’s whereabouts, they are asked to call Powell River RCMP at 604.485.6255.