Letter: The job of municipal government is to serve the public

"It is not the job of the city to trim public services so as to protect certain businesses from competition..."
Jun 11, 2021 9:37 AM By: Rishi Maharaj 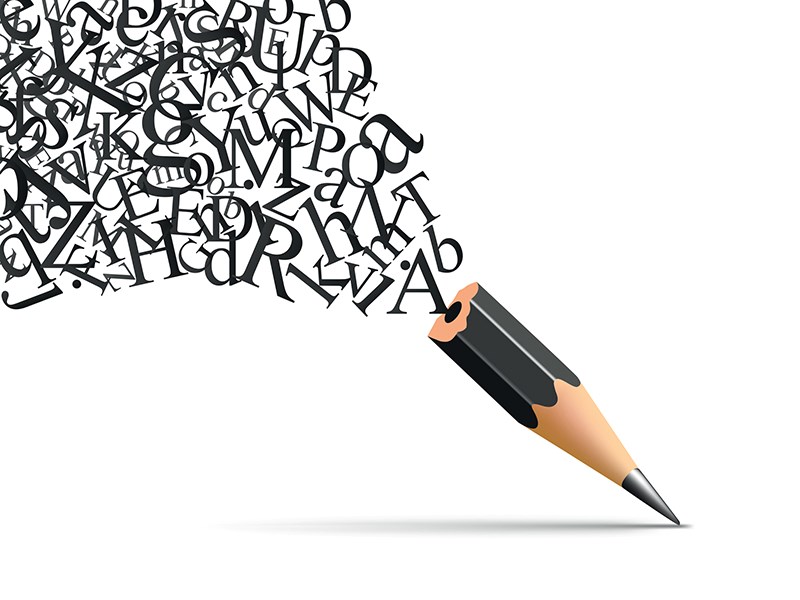 I was puzzled and disappointed by [Powell River] mayor Dave Formosa’s arguments against expansion of the Zunga Bus service that were based entirely on the impact it might have on the taxi business [“City of Powell River delays Zunga Bus expenditures,” June 8].

I would expect that the provision of public services by the City of Powell River be guided by factors such as the need for services, their usefulness to the community, affordability and value for ratepayers’ money. It is not the job of the city to trim public services so as to protect certain businesses from competition, and it is even more baffling that the mayor would publicly go to bat for a business that he has a personal connection with.

Should we immediately cut funding for Powell River Recreation Complex on account of it competing with private fitness businesses around town? Perhaps the Willingdon Beach Campsite should be defunded on account of private campsite businesses. The public library, too, is no doubt reducing the business prospects of the town’s bookshops.

The job of municipal government is to serve the public, not the taxi industry. It is regrettable that mayor Formosa seems to have no concern for the members of the public who benefit from on-demand public transit as a more affordable alternative to taxis to reach shops and services.