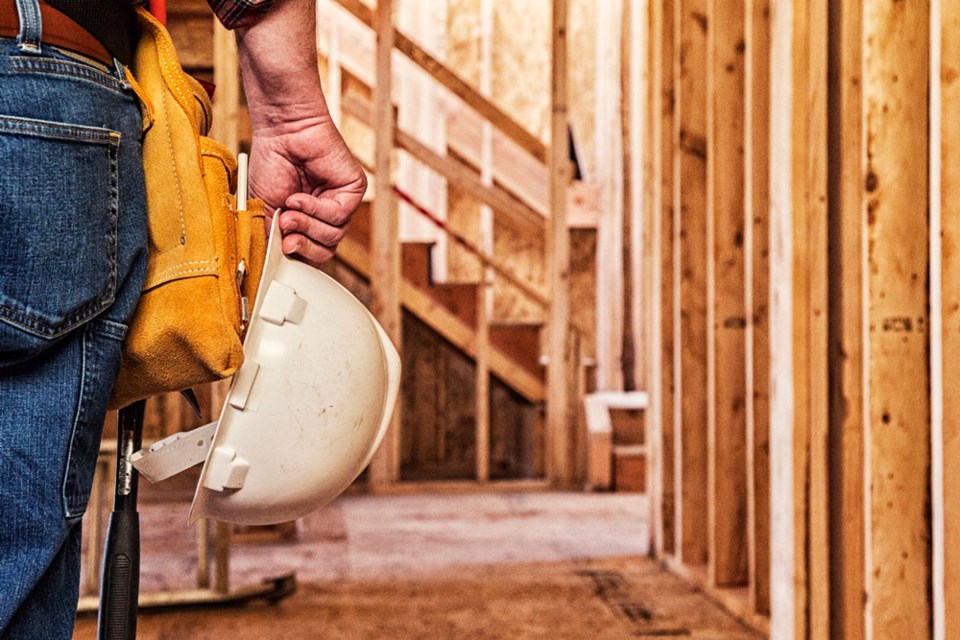 Family and community values play an important role in the expansion of Complete Construction’s business.

Troy Marshall wasn't always the owner of one of Powell River's fastest growing all-in-one construction companies. Marshall was originally a high school technology teacher, before making the switch to working in the industry. Still, he never imagined he would own a company – until a chance call from his son changed everything.

"My middle son, Brad Irvine, is a commercial electrician with the highest level of certification in BC. He called me and told me that he wanted to start building homes."

One thing led to another, and the father and son found themselves with lots of work on their hands. Within the past two years, their business has gone from being just the two of them to employing seventeen staff members, and they haven't finished growing.

Marshall credits the common sense values of their business for its success. "Honesty and integrity are very important to us, and can be very hard to find."

He also notes just how difficult construction can be: "building in BC is complex, you can barely build a backyard shed anymore." Marshall says that these days, when someone hires a construction company, they aren't just hiring someone to complete the job on budget and on schedule; they're also looking for someone with the savvy and know-how to navigate the various codes of different levels of government, understand industry standards, and more. They must understand the reality of multiple inspections, and dealing with multiple agencies, for which he says his university background comes in handy.

Marshall says that on top of personal savvy, his company is easy to deal with because they have many different trades workers already on their payroll. "We have our own carpenters, tilers, painters – we don't need to go out and look for those people. We already have reliable people on staff."

When Marshall gets right down to it, what he enjoys most about his work is "the interactions with people." He thrives on maintaining positive relationships with his employees, and with his current and potential clients. But Marshall's favourite job of all is being a grandpa to Brad's two children, who are two and four years old.

"Before he moved up to work here, we saw them every couple of months. But now that they've moved, they're living with us until they get their house built, so we get to see our grandchildren every day."

Get in touch with Complete Construction at completecs.ca, call 604-485-5988, or find their office at 4507 Manson Avenue, Powell River.