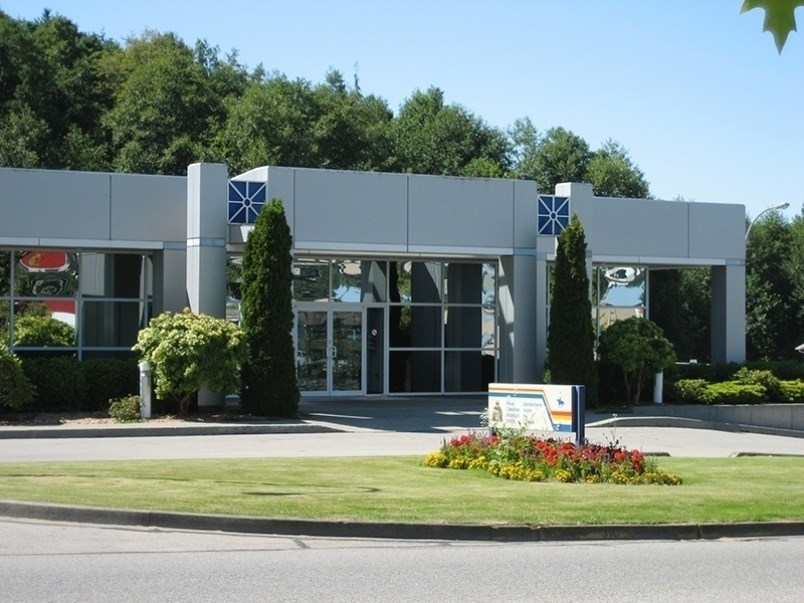 BC’s civil forfeiture office has applied to BC Supreme Court to seize the real property and equipment from an alleged illegal grow operation in the Powell River region.

According to a notice of civil claim filed by BC’s director of civil forfeiture, the province is seeking the proceeds from an alleged grow operation at 2632 Maywood Road in qathet Regional District (qRD) Electoral Area C.

The claim states that on April 23, 2021, Powell River RCMP observed the odour of vegetative cannabis, the loud sound of ventilation fans in operation and large commercial-sized exhaust vent ducting coming out of the upper and main level of the residence. On April 23, Powell River RCMP contacted Health Canada and determined there were no valid authorizations for the possession or production of cannabis at the site, the claim states.

Named as defendants in the case are Sixiao Chelsea Zhang, Wei Le and Ja Niu.

The claim states that during the execution of the search warrant, Ja Niu provided Powell River RCMP with authorizations to possess cannabis and produce medical cannabis that had previously been granted by Health Canada. The authorizations, according to the claim, were invalid.

“The property and grow operation equipment have been used by the defendants to engage in unlawful activities, which variously resulted in, or were likely to result in, the acquisition of property or an interest in property, or caused, or were likely to cause serious bodily harm,” the claim states.

As a result, an order is being sought under the Civil Forfeiture Act that the defendants’ interest in the real property and grow operation equipment, and their proceeds, including any interest, be forfeited to the Province of British Columbia.

According to BC Assessment, the property in question at 2632 Maywood Road was valued at $711,000 as of July 1, 2020. BC Assessment’s web page indicates the house was built in 1993 and is situated on five acres of land.

According to an April media release from Powell River RCMP staff sergeant Rod Wiebe, police raided the residence on Maywood Road and seized more than 900 cannabis plants, a large amount of growing equipment and several firearms.

“Four people were arrested at the scene and later released,” stated Wiebe. “None of the individuals were from Powell River. The entire house was modified for the sole purpose of growing marijuana.

“Over the past 24 months, the Powell River RCMP have seized close to 10,000 cannabis plants from clandestine grow operations in the region. These illegal grow operations will continue to be proactively targeted and their related assets seized.”