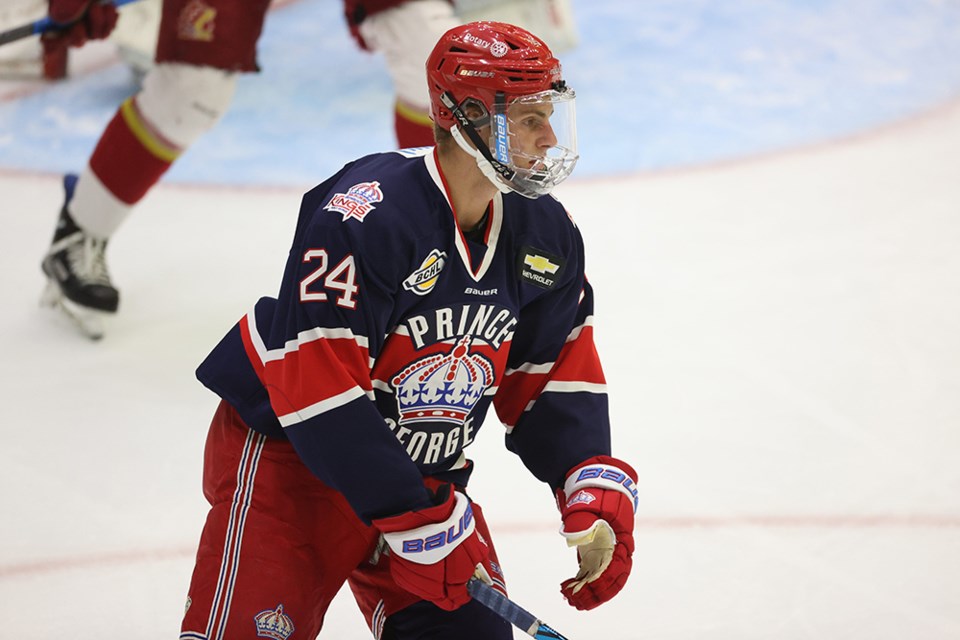 Gabruch scored once and also had an assist while suiting up in 16 games for the Spruce Kings during the 2020/2021 BC Hockey League (BCHL) season. He spent the previous season with Salmon Arm, where he recorded six points in 56 games.

Before his stints in the BCHL, Gabruch tallied 30 points in two Saskatchewan Male U18 AAA Hockey League seasons (81 games) with Saskatoon Blazers.

Gabruch stands six-feet, five inches and weighs 210 pounds. He was born in 2001.

Powell River Kings add to blueline corps for next BC Hockey League season
May 26, 2021 4:15 PM

Powell River Kings’ forward Caleb Parkhouse describes a hockey season like no other
Apr 23, 2021 10:00 AM